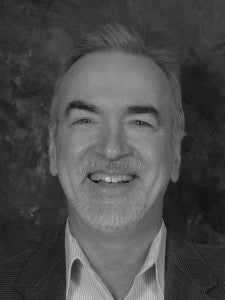 About
John Van Kirk’s first published short story earned him the O. Henry Award in 1993. He won The Iowa Review Fiction Prize in 2011, and most recently his story “Tornado” was a finalist in the American Litarary Review‘s fiction contest. His work has been published in The New York Times Magazine, The Hudson Review, The Iowa Review, West Branch, Kestrel, The Sonora Review, and Ellery Queen Mystery Magazine, as well as several anthologies. His novel—Song for Chance—was published in September 2013 by Red Hen Press.

An award winning teacher, he has taught writing and literature at Marshall since 1993, earning the Pickens-Queen Teaching Award in 1998 and the Marshall University Distinguished Artists and Scholars Award in 2012. Van Kirk’s extra-literary interests include Aikido (he is the faculty advisor and chief instructor of the MU Aikido Club), music (he took 3rd place in the 2012 West Virginia Harmonica Championship and plays most Tuesday evenings with the Huntington Harmonica Club), bird watching, fly fishing, and travel (his journeys have taken him to 6 of the 7 continents—Antarctica awaits).