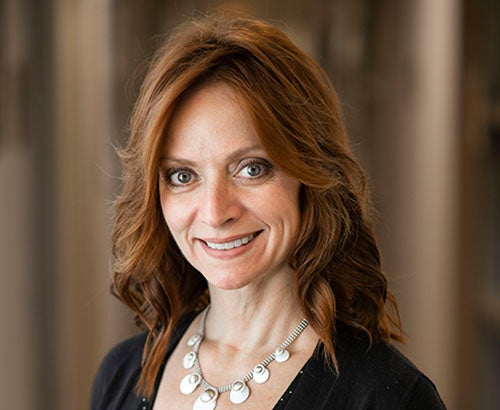 Traci West-McCombs has been named registrar of the Marshall University Joan C. Edwards School of Medicine. She previously served as interim registrar since 2018 and associate registrar since 2016 at West Virginia State University. Before joining WVSU, West-McCombs was the jury administrator for the U.S. District Court for Southern West Virginia. She also worked for nearly 20 years in public relations and marketing, including 10 years as the marketing director for the Clay Center for the Arts and Sciences and five years as the marketing director for the Charleston Convention and Visitors Bureau. West-McCombs earned a Master of Arts in Journalism from Marshall, where she also taught adjunct classes in public relations and journalism. She has a Bachelor of Arts in Communications from Concord College.