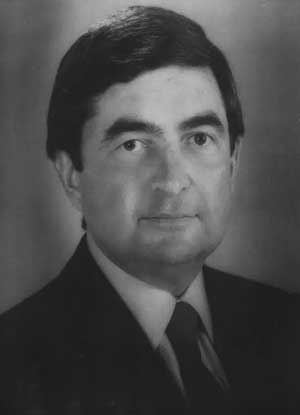 While he was a student at Marshall, Burl Osborne worked at The Daily Independent, but soon after graduation he launched a 20-year career with the Associated Press, starting as a correspondent in Bluefield, W. Va. By 1964, Osborne was heading the Associated Press in Spokane, Wash. He continued to work in a number of locations with the AP and he was eventually named managing editor of the wire service’s worldwide news operations in 1977. In 1980 he started working as the executive editor at The Dallas Morning News,and the newspaper won a Pulitzer Prize for reporting while under his leadership. He was named senior vice president and editor in 1983, president in 1985 and publisher in 1991. Finally, he was appointed as the executive officer of the Belo Corporation. Osborne served on the Board of Directors of the American Society of Newspaper Editors (ASNE), and he was editor of the Society’s publication, The Bulletin. He also was president of the ASNE Foundation.  He was a member of the Associated Press Managing Editors Association, a Trustee of the Foundation for American Communications and a Pulitzer Prize juror. Osborne, in 1992, was the recipient of the National Press Foundations George David Beveridge Jr. Award for Editor of the Year and in 1993 he was named the Pattagart Texas Newspaper Leader of the Year.