Dr. Zach Garrett is a native of Clarksburg, WV and currently serves as the Program Director for Marshall University’s Athletic Training Program. From 2012-2019, Zach served as an Assistant Professor and Clinical Education Coordinator in the college’s School of Kinesiology. He’s a proud Son of Marshall with an undergraduate degree in Athletic Training and dual Master’s degrees in Exercise Science and Health Care Administration. Zach completed his Doctor of Health Science degree at Nova Southeastern University in the fall of 2016.

Zach has a variety of experiences in the field of athletic training while practicing in high school, collegiate, professional, and clinical settings. He currently practices at Riverside Physical Therapy part-time. His research interests include injury prevention, concussion education and prevention, clinical education, and professional ethics. He is currently conducting collaborative research evaluating forces generated during tackling in rugby and football. Dr. Garrett has also been awarded the NFL/AHA Back to Sports grant, which is a funded program that provides parents and coaches free CPR training and injury prevention and education for youth athletes. He serves on the West Virginia Athletic Trainers’ Association Executive Board as the President-Elect and was formally the Secretary. During his time on the executive committee, Zach has been an advocate for obtaining athletic training licensure, promoting the NATA Safe Schools Sports Award, and served as the WVATA Annual Symposium planner for two years. Since 2012, Dr. Garrett has served as the club adviser for the Marshall University Athletic Trainers’ Association, which provides students the opportunity to network professionally, fund raise, socialize with students interested in sports medicine, and provide community service to the tri-state area.  In 2016, Zach began serving on the NATA Committee on Professional Ethics which educates and ensures the enforcement of the NATA Code of Ethics. In 2017, Zach was awarded WVATA Athletic Training Educator of the Year and was selected to participate in the NATA Leadership Academy. In fall of 2018, Dr. Garrett was selected to participate in the inaugural class of the John Marshall Leadership Fellows Program.   Zach currently resides in Huntington, WV with his wife Kathryn and daughter Sofia. Jenni Johnson joined the Marshall Athletic Training staff as an Assistant Professor/Clinical Coordinator in August 2019. She completed her undergraduate studies at West Virginia University with a degree in Physical Education/Athletic Training. In her time at WVU she worked with the football, swimming & diving, men’s tennis, and gymnastics teams.  Following her time at WVU, she earned her MS in Health & Wellness – Health Sciences from the University of Kentucky. While at UK, she provided coverage for the football, women’s basketball and gymnastics teams. She also completed a post graduate certification in sports counseling from the University of California of Pennsylvania.

Prior to joining the faculty at Marshall she was employed as an Associate Head Athletic Trainer and a faculty member in the Athletic Training Education Program at the University of Charleston. Her primary roles outside of the classroom involved working with the baseball and women’s soccer programs while providing secondary coverage of men’s & women’s tennis and men’s & women’s golf.  She also served as mentor in the first year program to transition new students to college and campus life. 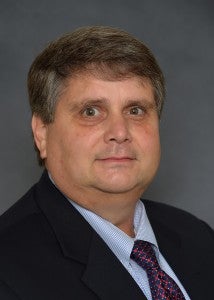 Mark Timmons, Ph.D., ATC, is an assistant professor of athletic training within the Marshall University College of Health Professions. Since fall 2013, Dr. Timmons has served as instructor for HS 365: Functional Kinesiology, HS 625: Evidenced Based Practice Therapeutic Electrical Agents, HS 440: Modalities in Athletic Training and other graduate courseswithin the School of Kinesiology.  Prior to his position at Marshall, Professor Timmons worked as an athletic trainer for the University of Chicago (1988-1999) before attending University of Michigan to receive his master’s in kinesiology (2001). He also served as faculty at University of Toledo where he received his Ph.D. in exercise science (2007). Professor Timmons conducted his postdoctoral researchat the Hunter Holmes McGuire Veterans Administration Medical Center at Virginia Commonwealth University inRichmond, Va. (2009-2012) where he explored shoulder pain biomechanics within the general population as well as veterans in Iraq and Afghanistan.  In addition to being a Certified Athletic Trainer, Professor Timmons is a member of the National Athletic Trainers Association, the American Society of Biomechanics and the International Society of Biomechanics.  Fully aware of the opportunities the field of sports medicine has to offer, he hopes to bring an equal balance of academic and clinical experience to his students within the athletic training program.

Gary Mcilvain, EdD, LAT/ATC, serves as the College of Health Professions Associate Dean of Student Affairs, School of Kinesiology Department Chair and Associate Professor at Marshall University. He received his Bachelors of Science from Lipscomb University in Nashville, TN, Masters of Science degree from Middle Tennessee State University and completed his Doctorate in Kinesiology and Health Promotion at the University of Kentucky. He started at Marshall in the fall of 1999 and has taught in the CAATE accredited athletic training education program serving as clinical coordinator and program director. Dr. Mcilvain’s research interests are in injury prevention, specifically in regard to athletic injury prevention. 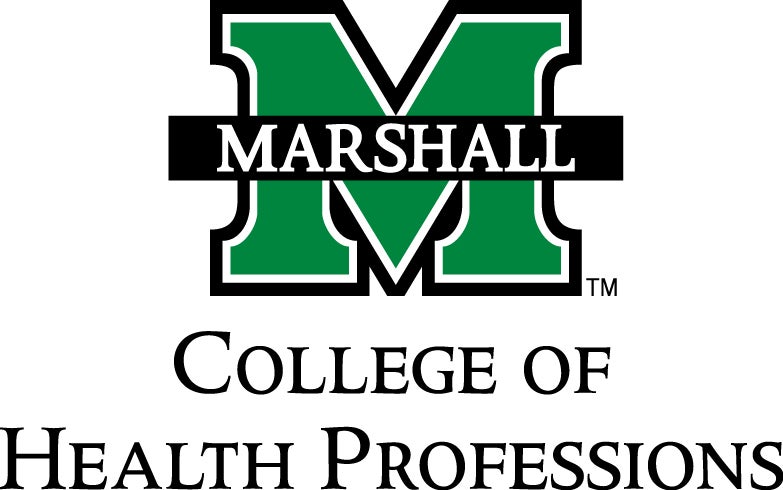