Skip to main content
We Are Marshall: The Movie
Page may be out of date
This page has not been updated in the last 5 years. The content on this page may be incorrect. If you have any questions please contact the web team. 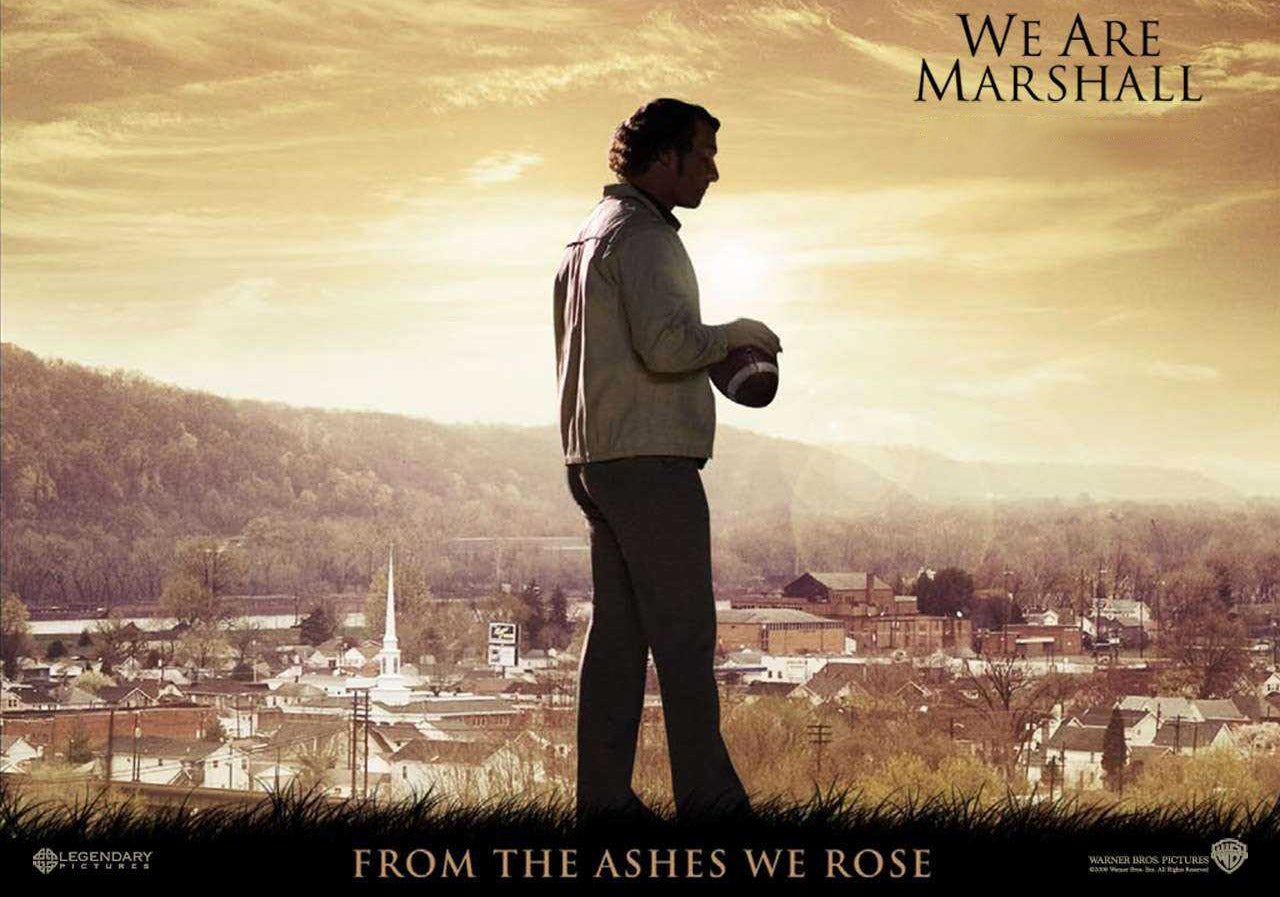 On November 14, 1970, Marshall University and the entire community of Huntington, West Virginia, experienced the greatest air tragedy in the history of collegiate athletics. Seventy-five members of the Marshall football team, coaches, university staff, community members, and crew members died in the crash.

In 2006, more than 35 years later, Warner Bros. and Thunder Road Pictures produced a feature film about the crash and Marshall’s struggle to field a team in the ensuing years. We invite you to learn more about the film project and about Marshall University by using the links above and to the right.