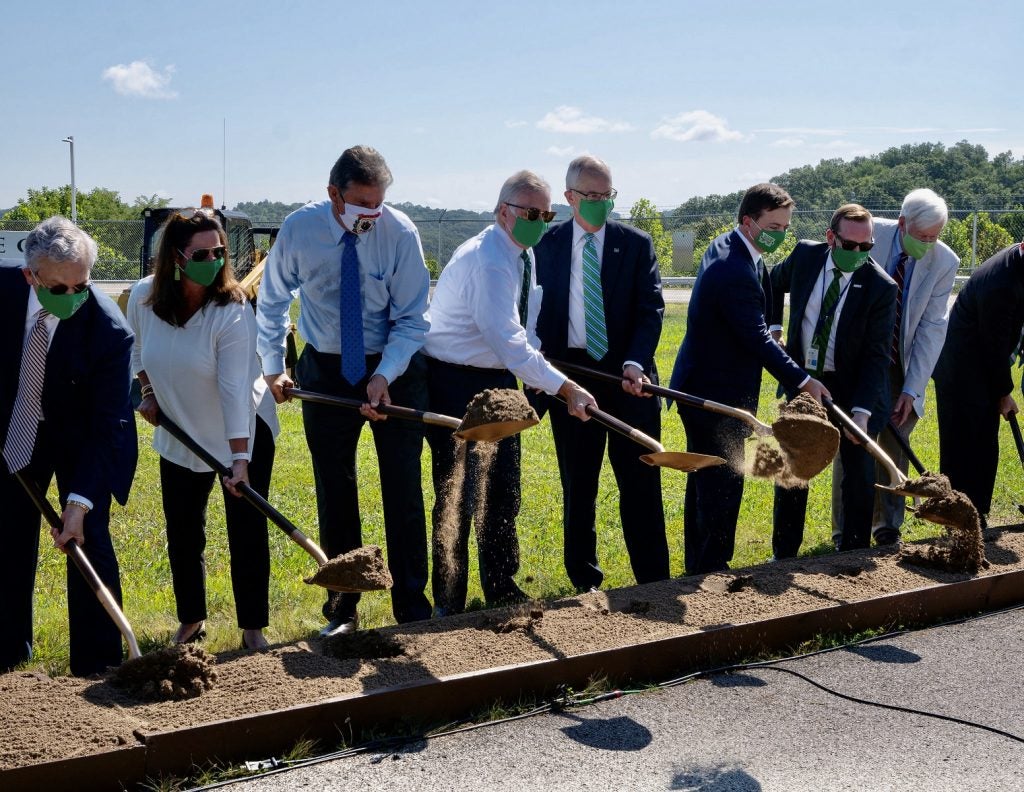 Marshall’s classroom facility and 12,000-square-foot hangar will be located on Eagle Mountain Road, just past the Capital Jet Center. The facilities will open for the fall 2021 semester.

The university is in the process of applying to the Federal Aviation Administration (FAA) to start a Part 141 pilot school. Pending FAA approval, Marshall anticipates offering a commercial pilot bachelor’s degree. Students will complete the flight school’s FAA curriculum at Yeager Airport and the general education courses at Marshall’s South Charleston campus.

The school will help meet the nation’s projected significant need for commercial pilots over the next 20 years. Its ground and flight courses will lead to a series of FAA certifications and will prepare graduates to become commercial pilots of single and multi-engine aircraft.

When fully operational, the Bill Noe Flight School will have approximately 200 students and will graduate 50 commercial pilots each year.

At the ceremony, Gilbert said, “The development of this program is truly an investment in our beautiful Mountain State. Aviation will pump a great deal of money into our economy, which will benefit us all. Truly, diversification of educational opportunities at Marshall, like aviation, pharmacy and biomechanical engineering, will draw students from across the country to our state.”

Marshall has received significant financial support for the school from the American Electric Power Foundation and the Maier Foundation.

The university has ordered three Cirrus SR20 single-engine airplanes to start its fleet. The aircraft feature a whole-airplane parachute that, when deployed in the event of an emergency, will safely lower the plane to the ground. 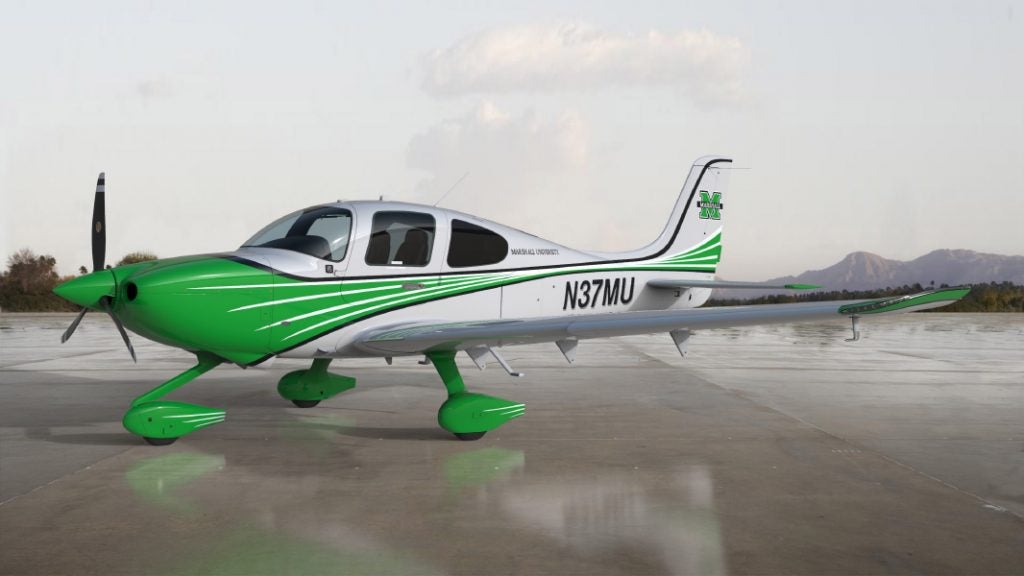 The new school is named for Marshall alumnus Bill Noe. A former Marshall University Hall of Fame swimmer, a pilot and an accomplished business executive, the Huntington native has enjoyed an immensely successful career in aviation. Starting out as a flight instructor, Noe worked his way up to become chief operating officer of NetJets, a Columbus, Ohio-based company geared to meeting private air travel needs.

Noe currently serves as executive aviation specialist for Marshall’s new aviation programs, volunteering his time to advise on all major decisions as the flight school is being developed. He is also a member of the university’s board of governors.

Marshall is also planning a two-year aviation maintenance degree program in partnership with Mountwest Community and Technical College and located at Tri-State Airport in Huntington. The start date for the associate degree program has not yet been set.

The Commercial Pilot: Fixed Wing program is not eligible for Veterans Affairs benefits at this time.