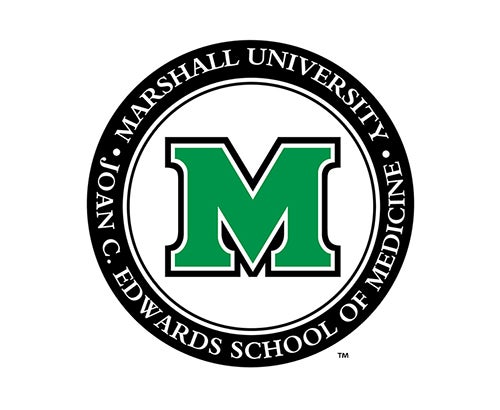 Komal Sodhi, M.D., an associate professor of surgery and biomedical sciences, and Joseph I. Shapiro, M.D., vice president and dean, of the Marshall University Joan C. Edwards School of Medicine have been awarded a Bench-to-Bedside and Back grant from the National Institutes of Health (NIH) Office of Research on Women’s Health (ORWH).

“This research will provide an important breakthrough in understanding the molecular mechanisms of cognitive impairment associated with chronic kidney disease in women which will eventually result in improved health outcomes,” Sodhi said.

During end-stage CKD (stages 4-5), the prevalence of cognitive impairment has been estimated at 30 to 60%. Investigators have also shown a strong association of CKD with cardiovascular dysfunction. The altered cardiovascular function increases cerebral microvascular damage reducing the blood supply in the brain, thus contributing to cognitive impairment. CKD is greater in females versus males due to a higher risk of renal infections, especially during pregnancy, which may result in the renal complications later in life, when the level of protective estrogen declines.

This study aims to demonstrate that CKD increases the likelihood of cognitive impairment and that targeting the pro-fibrotic processes within the cardiac and renal tissue will improve cognitive impairment in CKD. As part of this study, chronic kidney disease patients will undergo a mental health examination to determine the extent of cognitive impairment, along with assessment of echocardiography parameters and the evaluation of fibrosis and cognitive markers in the plasma of patients. Wei Li, M.D., Ph.D., a co-investigator on the project, will perform studies to determine thrombosis in patients. These findings will be further evaluated in various animal models for the benchside aspect of the study.

Only one Bench-to-Bedside and Back (BtB) women’s health project is awarded annually by the ORWH for projects focused on efforts to improve the health of women through biomedical and behavioral research. This is the first BtB grant awarded to Marshall University.