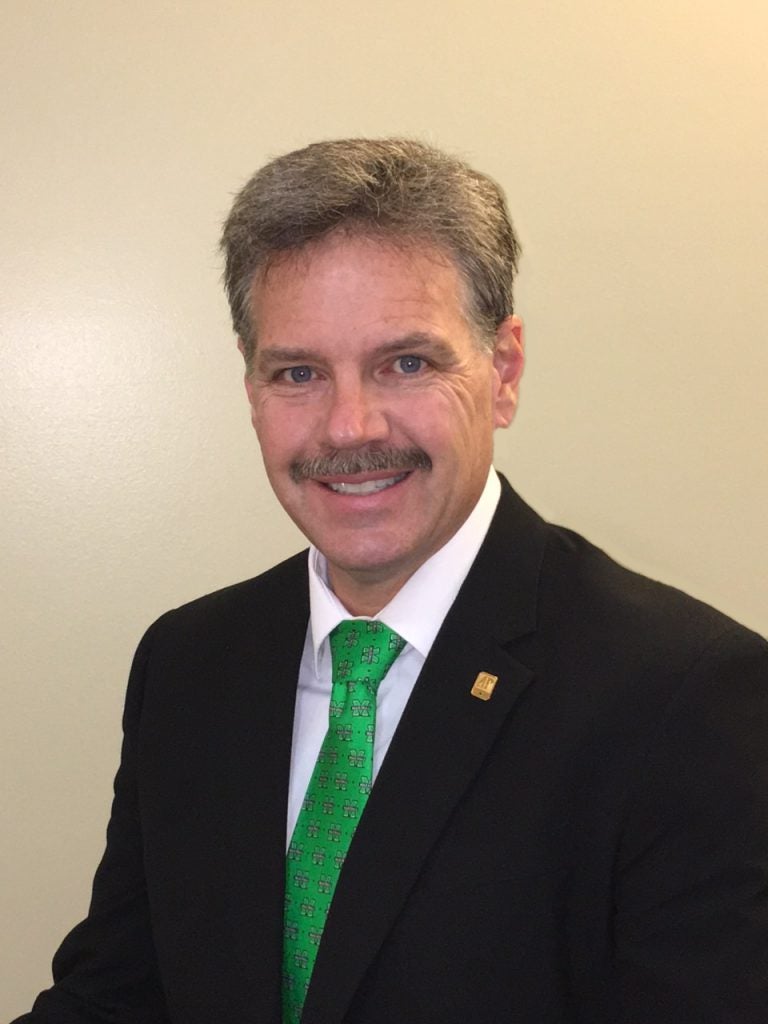 Taylor, who joined Marshall in July 2018, had previously served at Austin Peay State University in Tennessee as interim provost for two years and as the dean of the College of Science and Mathematics for eight years, among other academic posts at that school.

“Lamar University has identified an outstanding incoming president in Dr. Jaime Taylor,” Gilbert said.  “Provost Taylor’s work at Marshall has been exceptional, and we have made great progress as a university with him at the helm of academic affairs.  Jaime has been a great colleague to me, and I will miss him, as will many others at the university.  I will be working quickly to name an interim provost in the next couple of weeks to ensure a seamless transition.”

“I have enormous respect for Dr. Taylor and what he has accomplished at Marshall,” Farrell said. “The Board of Governors knew his ultimate goal was to be a university president and we were hopeful he would be a candidate for our presidency. He has had other opportunities this past year and we are lucky to have held on to him as long as we did. The board wishes the Taylors all the best with this new position and hope our paths cross again in the future.”

Taylor came to Marshall with a resume of accomplishments in many facets of higher education. During his tenure at Marshall, Taylor instituted a series of initiatives that led to an all-time high freshman retention rate. When the university announced this news last month, Taylor said much of the success was due to a new relationship and communication approach.

“In the last three years, we have really focused on smart, but efficient strategies to improve student success,” Taylor said.  “Our signature student success program matches every incoming freshman or undergraduate transfer student with a peer mentor who checks in weekly, answering questions and inspiring our new students with tips and strategies.”

In addition to an increase in student success, Taylor has facilitated the creation of high-demand academic programs like aviation and the doctorate in business administration (D.B.A.) and supported institutional growth in research that led Marshall University to receive R2 status from the Carnegie Classifications.  He also continued to hone skills needed to be a successful university president, including economic development, athletics and higher education government affairs.

“I cannot thank President Gilbert enough for the opportunity he gave me to be a part of his leadership team,” Taylor said. “The work being done at Marshall University is second to none, and the experience I have gained has been crucial in preparing me for this presidency. Moreover, if someone had told me that we would accomplish what we have over the past three years, especially during a pandemic and in the face of significant budget cuts, I would have said it was impossible. But our progress is a testament to the creative problem-solving of our faculty and staff. The people of Marshall inspire me.”

Calling the moment incredibly bittersweet, Taylor thanked the Marshall University family and Huntington community for welcoming his family to the region.

“Marshall University will forever be a part of who I am,” he said.