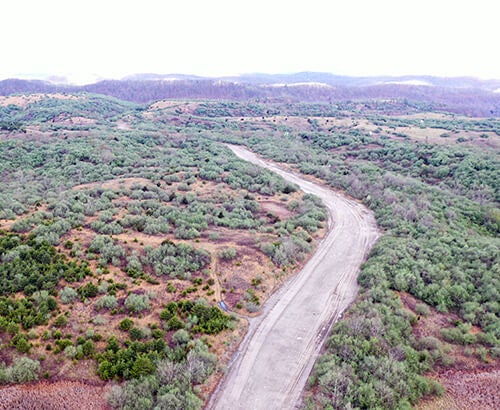 Marshall University’s Center for Environmental, Geotechnical and Applied Sciences (CEGAS) has begun year two of evaluating properties for potential solar farms. The project is taking place through collaboration with its West Virginia Brownfields Assistance Center and a partnership with the West Virginia Department of Economic Development’s Office of Energy.

In the first year of the initiative, the group started initial evaluation of former and current mine land properties, with over 20 locations identified in the region. Eight of the properties were singled out and researched, and preparation began for the properties. From there, CEGAS began discussions with multiple landowners of the potential sites to determine their level of interest in selling their property or leasing their property for long-term use as a solar farm.

During the second year of the property evaluation, CEGAS is expanding the scope to include non-mine land properties. Former large industrial sites, including brownfield properties, idled farmlands and government-owned properties, may be evaluated.

George Carico is the environmental manager at CEGAS and director of the WV Brownfields Assistance Center.

“A large, idled property may find a new life as a solar farm electricity generating facility,” Carico said. “Performing some work up front helps the state identify prominent sites and landowners that are a good fit for solar farm use.”

Jamie Wolfe is the GIS manager at CEGAS.

“Whether it’s a solar or other types of economic development, the landowners we have worked with have an interest in having their properties utilized productively,” Wolfe said.

Several of the sites evaluated during the first year are now being considered by solar energy companies and developers for potential use. To view the reports from the first year of solar farm property evaluations, visit https://westvirginia.gov/industries/energy/.

Photo: A former Boone County surface mine site now being considered for a future solar farm.