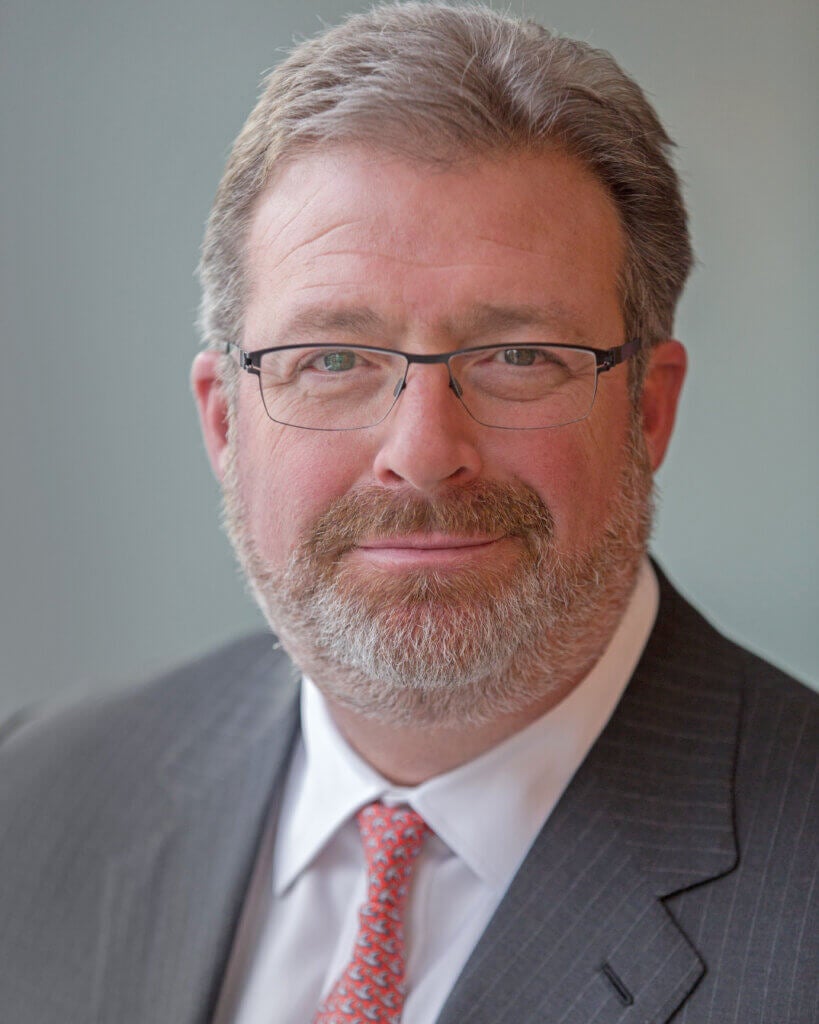 Smith, who splits his time between Sunny Isles Beach, Fla., and Toronto, will serve a four-year term ending June 30, 2026.

The former president and CEO of information and media giant Thomson Reuters, Smith is a 1981 graduate of Marshall, which he attended on a football scholarship. He has been inducted into Marshall’s College of Business Hall of Fame and was awarded an honorary doctorate in humane letters.

He replaces H. Toney Stroud, who resigned from the board last month to become the university’s chief legal officer.

“Marshall University changed my life, just as it has countless others,” Smith said. “I couldn’t be more honored to have this opportunity to help us keep doing that for future generations.”

Board of Governors Chairman Patrick Farrell said, “We are thrilled to have Jim Smith join the board. His inspiring background in business and media, as well as his global experience, will be invaluable to our team. I anticipate his strategic insights will be key to helping our university navigate the changing higher education landscape and setting a course for continued success and growth.”

Marshall President Brad D. Smith also congratulated Jim Smith and welcomed him to the board, saying, “Jim’s commitment to education, his track record of success in leading organizations through transformational change and his passionate support of Marshall University bring a valued set of skills and experiences to our board room. Having observed Jim’s leadership during his tenure at Thomson Reuters, I look forward to benefiting from his wisdom and counsel in the months and years to come.”

Smith spent more than three decades with the Thomson organization, starting in a newsroom and ending as president and CEO from 2012-20. Today he chairs the Thomson Reuters Foundation, a London-based charity focused on media freedom, the rule of law and access to justice.

He was managing editor of The Charleston Daily Mail when it was acquired by Thomson Newspapers in 1987. He rose through the ranks, managing several professional publishing businesses around the world. His tenure as CEO produced not only improved financial results for shareholders, but product innovation for customers and a working environment for colleagues that was ranked among the best. Reuters journalists won numerous awards for their work while he was CEO, including seven Pulitzer Prizes.

Smith also serves on the board of directors at Pfizer in New York, where he chairs the compensation committee, and the board of trustees at the Brookings Institution in Washington, D.C.

He and his wife Pam Kushmerick have three adult sons.

Smith is scheduled to be sworn in at the next Board of Governors meeting on Aug. 9.