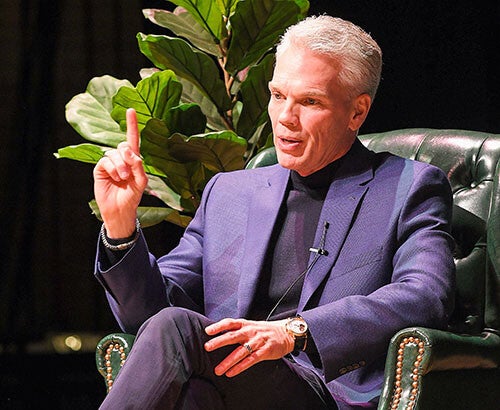 The event is by invitation only and is not open to the public, but will be broadcast and streamed on West Virginia Public Broadcasting television stations and social media channels starting at 5:30 p.m.

Parton’s Imagination Library project provides an age-appropriate book each month for children ages birth to 5 years.  Last year, the West Virginia Department of Education announced that all 55 counties in West Virginia have become active in the program. Parton had promised to visit West Virginia once all counties were on board, making the state one of 11 in the U.S. with the distinction.

The Imagination Library has become the preeminent early childhood book-gifting program and is built on decades of research demonstrating that having books in the home supports a love of reading and literacy skills.

To learn more about the Imagination Library or to enroll a child, visit the June Harless Center website or the WVDE website.