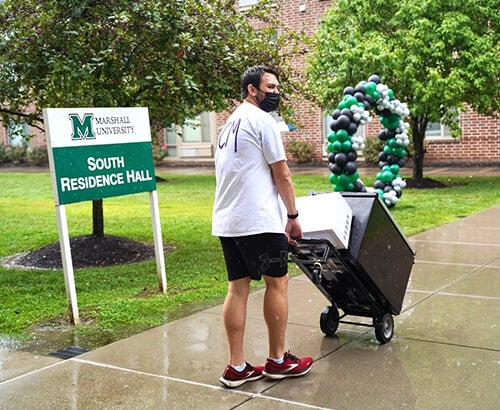 The southbound lanes of 20th Street between Third and Fifth Avenues will be closed on Monday, Aug. 15, and Tuesday, Aug. 16, from 7 a.m. through 5 p.m. for freshman move-in at Marshall University.

The northbound lanes of 20th Street are not affected.

Motorists around the Huntington campus are urged to use caution as students return to campus for the fall academic term.  Additionally, the speed limit on 3rd and 5th Avenues between 6th and 20th streets has been temporarily lowered to 25 miles per hour.