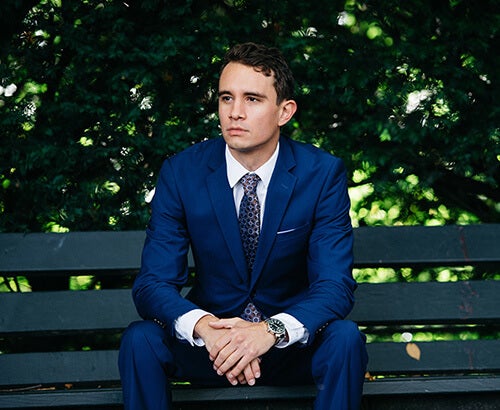 Marshall University’s School of Music will present a guest piano recital with New York-based pianist Dr. Michael Noble at 7:30 p.m. Friday, Jan. 14, in Smith Recital Hall on the Marshall campus. It is free and open to all.

“Michael Noble studied piano performance at the Eastman School of Music, the Paris Conservatoire and the Royal Ghent Conservatory in Belgium. He received his doctorate from Yale University,” said Dr. Henning Vauth, professor of piano at Marshall. “In these challenging times, I invite you cordially to attend Dr. Noble’s performance at Marshall, featuring works by American composers that inspire unity and strength.”

Masks are required indoors on the Marshall University campus. The performance also will be livestreamed on the School of Music’s YouTube Channel.

The recital is sponsored by the School of Music in the College of Arts and Media.