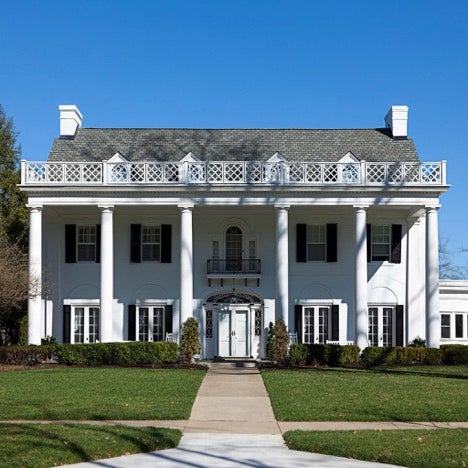 Historically known as the Campbell-Staats House, the Marshall University President’s House sits at 1040 13th Avenue in Huntington. Originally completed by W.A. Robinson in 1923 for attorney and one-time Huntington mayor Charles Campbell, the home was designed by the Huntington architectural firm of Sidney L. and R.L. Day as a replica of Mount Vernon in a combination of neoclassical and Greek Revival. Today, the 11,710 square-foot home is listed on the National Register of Historic Places as part of the Ritter Park Historic District.

The grounds and first floor are used for official university events and to entertain guests of the university. The president’s family resides on the second floor.

During latter phases of construction of the home, an original hand-blocked French wallpaper was mounted on panels and then installed on the walls in the spacious entrance hall. Today, the Zuber and Cie mural depicting landscapes from Asia to South America remains a vibrant fixture in the home. Fascinatingly, the Rixheim, France-based company still produces luxury wallpapers today. 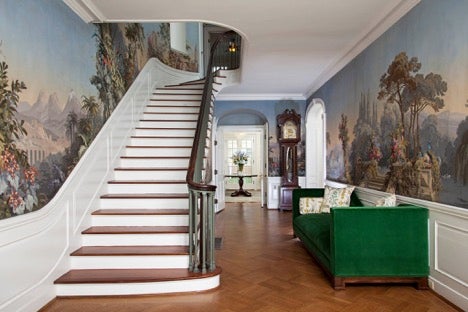 The house was completed in 1923, at which time the grandfather clock, crafted by J.C. Jennings and Sons in London, became a notable fixture in the foyer and remains so today. William Campbell, a descendant of Charles Campbell, donated the clock back to the house following Charles’s passing.

E.E. Myers, a professor of art for the then Marshall College, completed the oil portrait of U.S. Supreme Court Chief Justice John Marshall, for whom the university is named. The painting was modeled after a portrait by Henry Inman and can still be seen hanging above the fireplace in the living room. 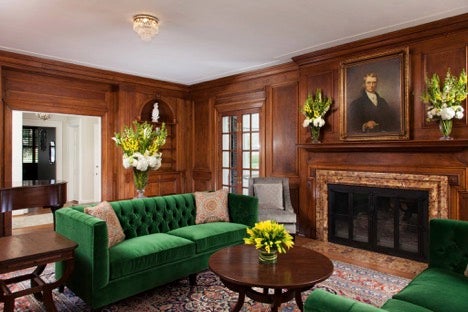 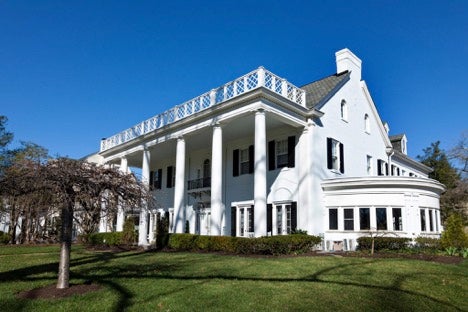 The West Virginia Board of Regents purchased the 16-room residence on June 15, 1971, and it has since been home to seven university presidents. That year, the home underwent upgrades including fire safety improvements ordered by the state fire marshal’s office, and the addition of upstairs heating and air conditioning throughout. Following restoration by Dean & Dean Architects of Huntington, the home was included as part of the National Register of Historic Places in the Ritter Park District, bounded by 13th Avenue between 8th and 12th Streets.

John G. Barker, the fourth president of Marshall following university status, moved into the home in July 1972. Previous to this, Marshall presidents had resided at 1635 Fifth Avenue from 1923 until the mid-1950s and at 1515 Fifth Avenue until 1972. Since its purchase by the university, seven presidents and their families have called the building home. 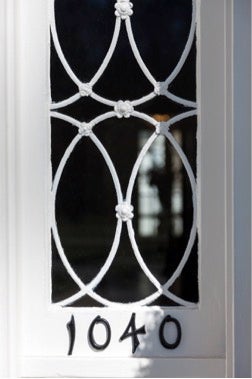 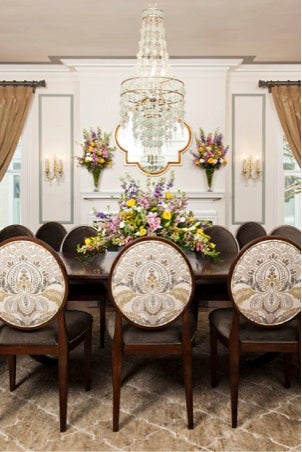 In 2015-16, the home underwent significant renovations, the first in more than 40 years. The updates addressed a number of structural and code issues, and brought the entrances and first floor into compliance with the Americans with Disabilities Act. The renovations were funded by the university and private donations through the Marshall University Foundation, Inc., and local contractors and vendors were used. The West Virginia State Historic Preservation Office was consulted to ensure the renovations met historic preservation guidelines.

Before and After Photos

This series of photographs shows the President’s House before and after the 2015-16 renovations. (Photos by Tracy Toler) 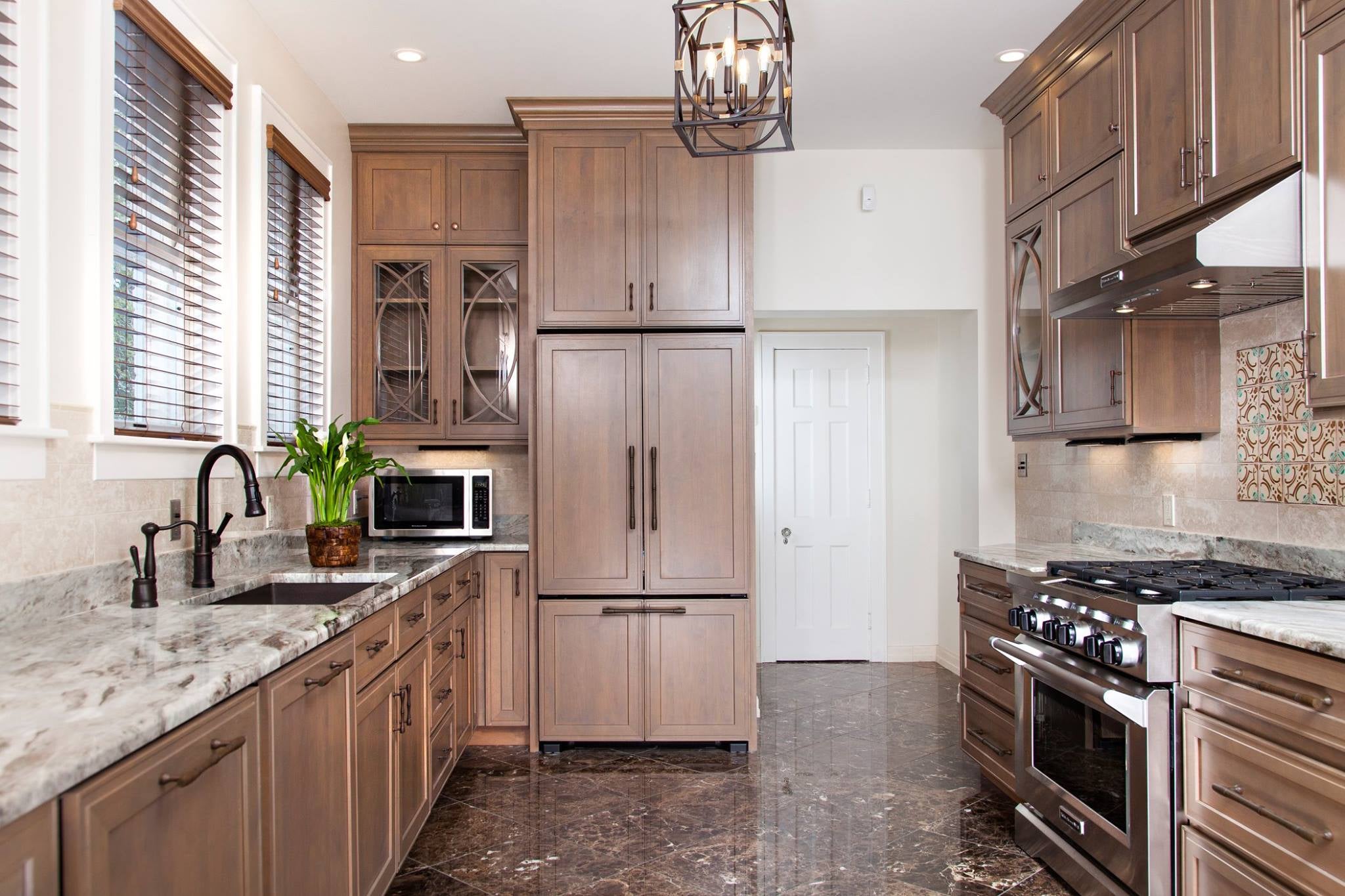 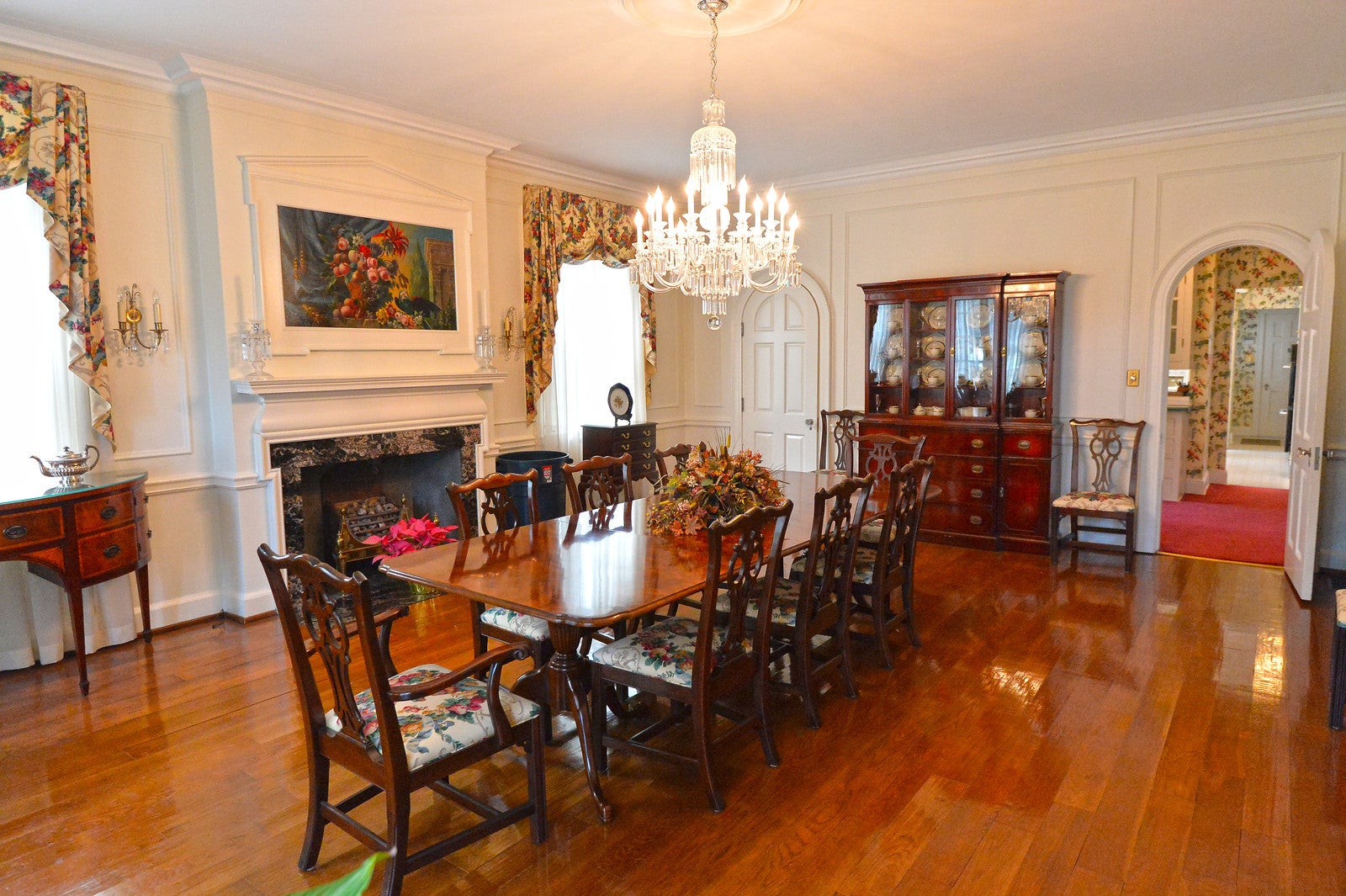 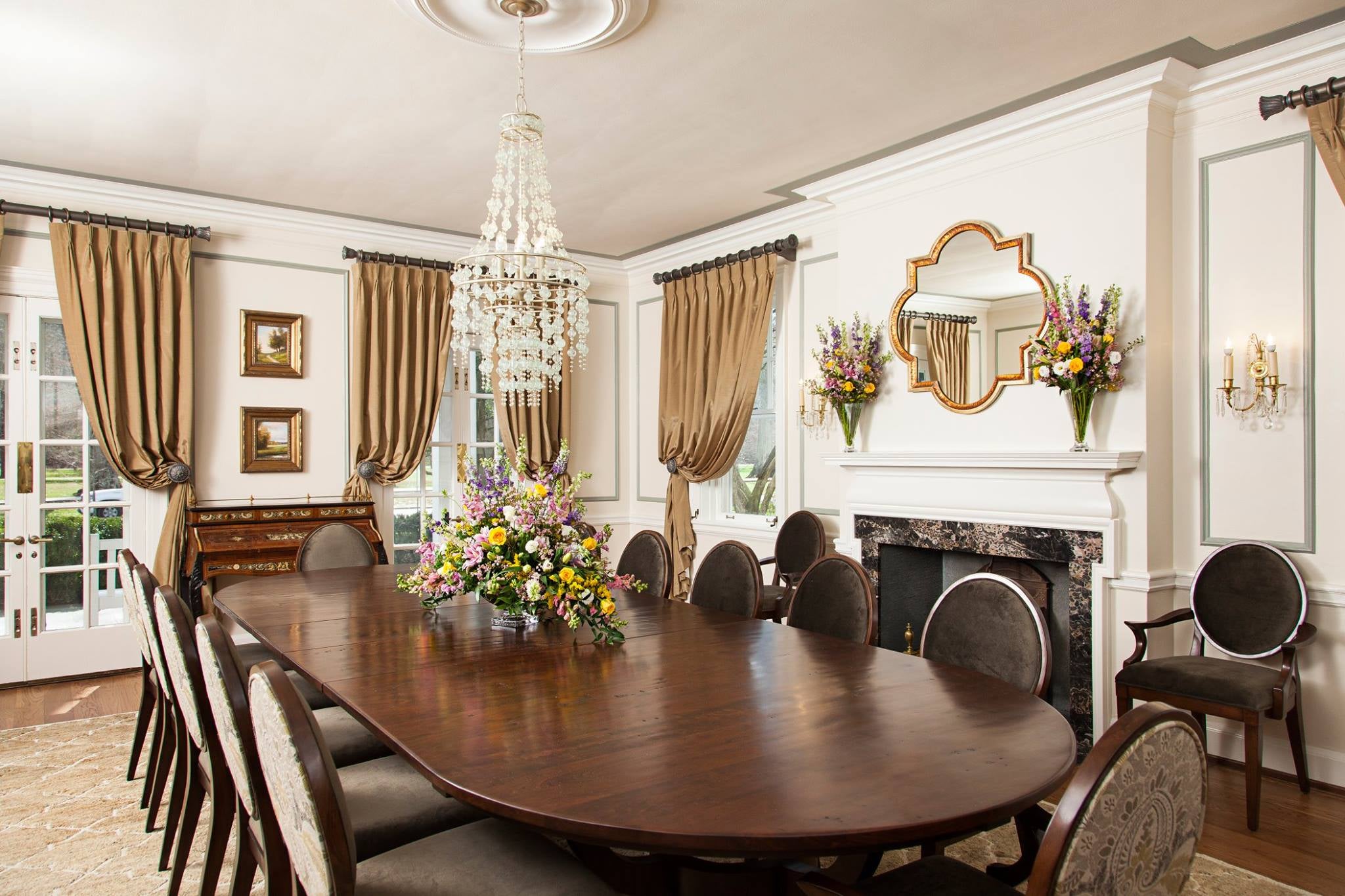 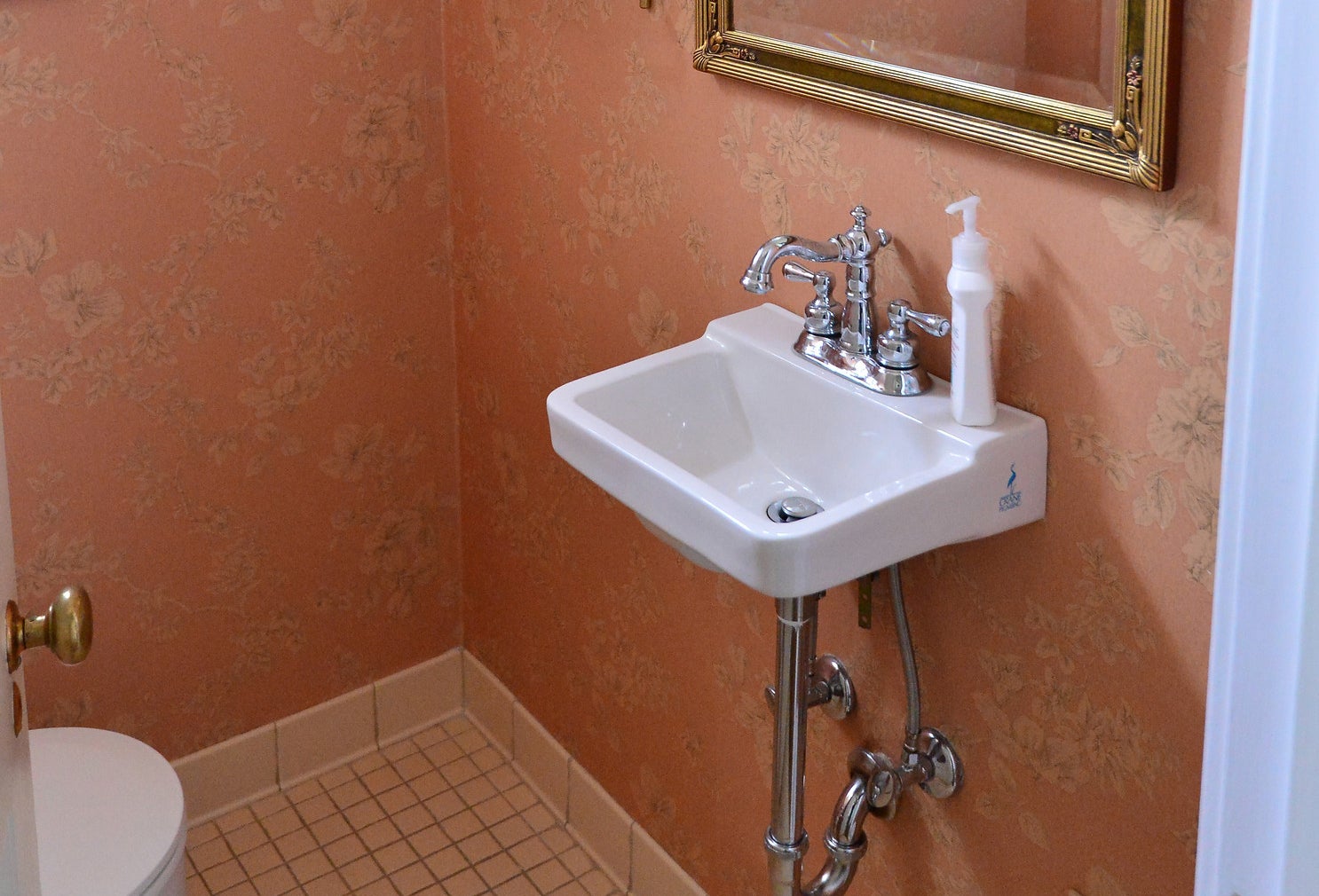 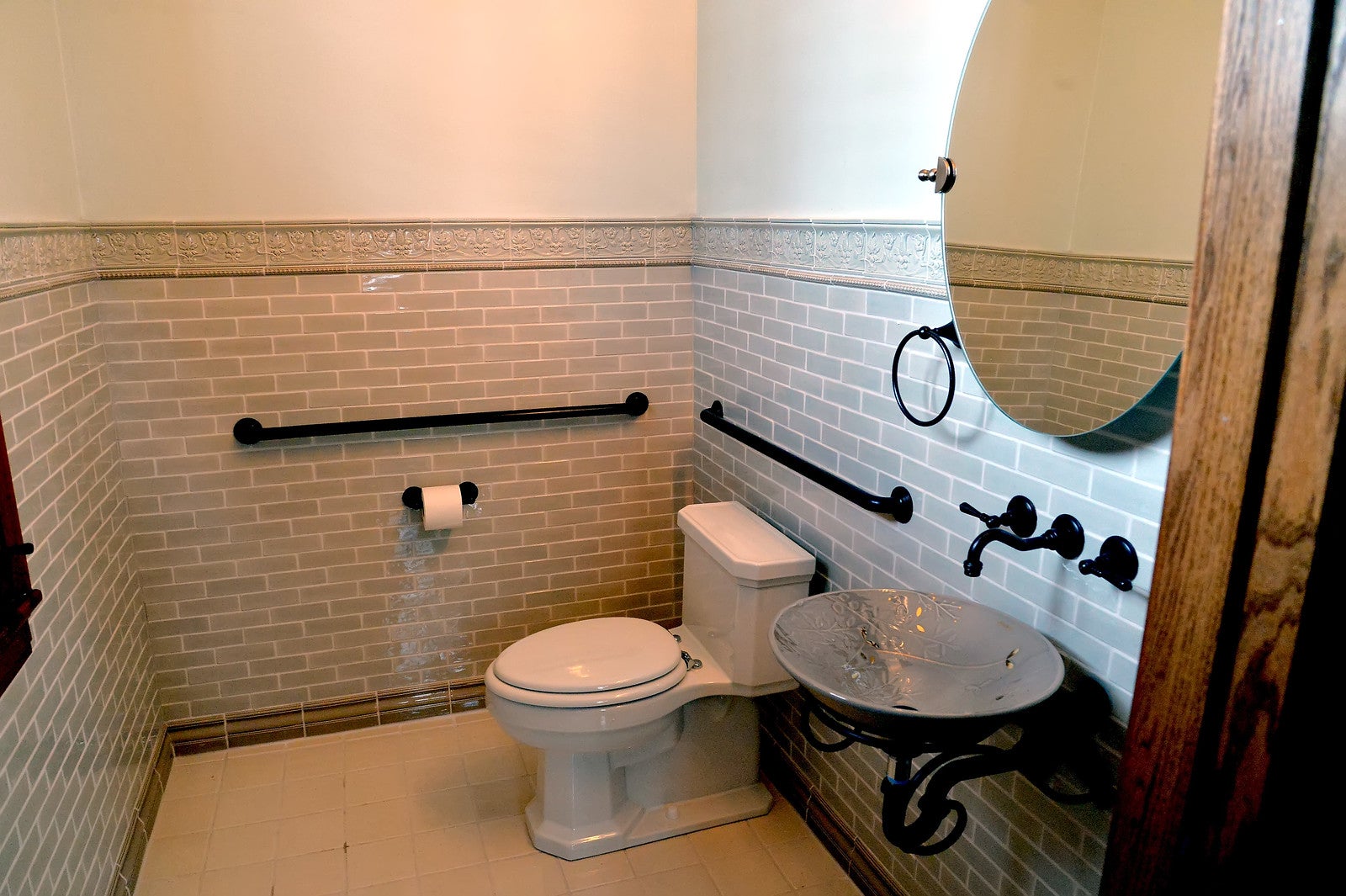 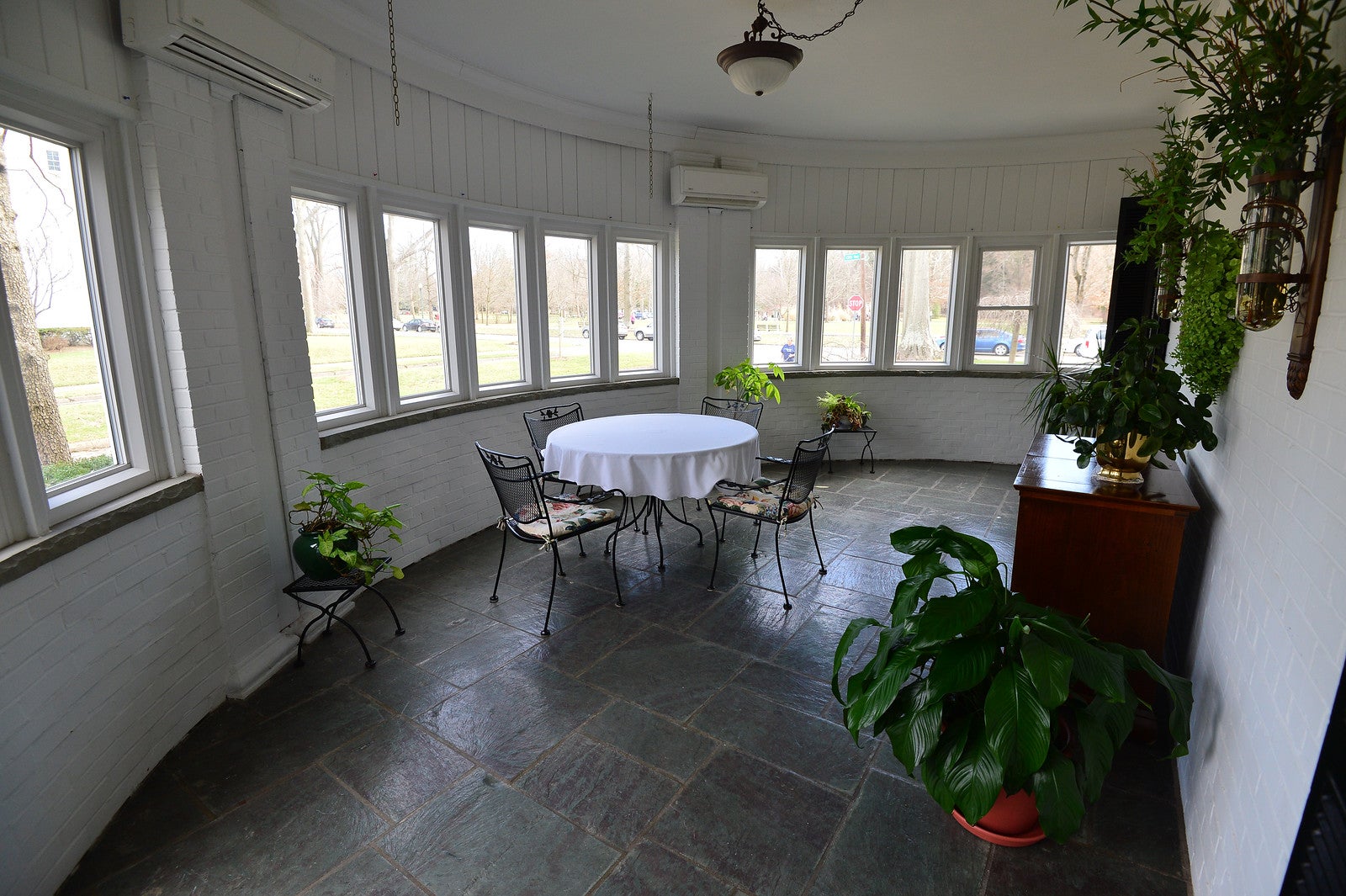 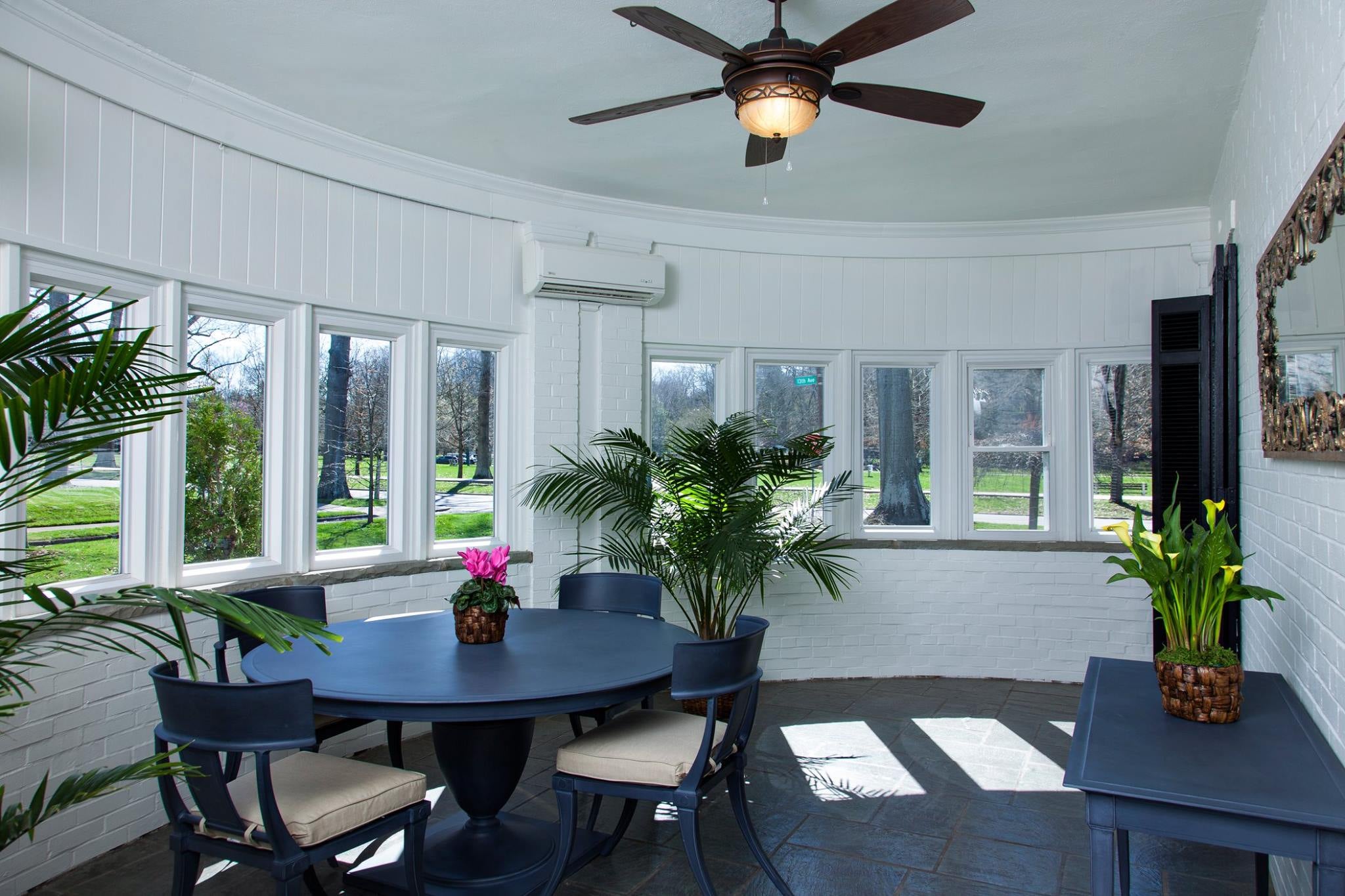