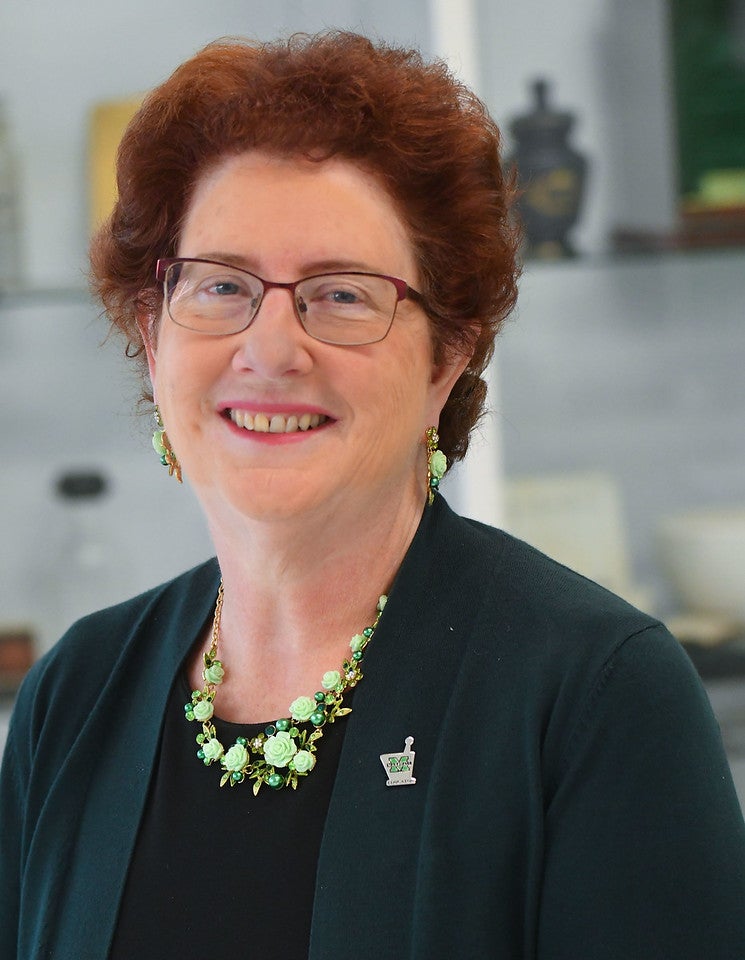 In addition to a host of academic and professional awards, Dr. Brazeau was recently named as the 2018 recipient of the Lambda Kappa Sigma Vanguard Leadership Award. She is also a past recipient of the Douglas H. Kay Distinguished Educator Award, Maine Pharmacists Association (2017); the Class of 2013 Nexters, MaineBiz; the Distinguished Alumni Hall of Fame, Academic Excellence Foundation and Sylvania City Schools (2013); the Executive Directors Award, Pharmacists Association of Western New York (2007); the 2005-2006 AACP Academic Leadership Fellows Program; the Rufus A. Lyman Award, AACP (2003); and the Distinguished Alumni Award, University of Toledo (1999).

In addition, she has been the Editor of the American Journal of Pharmaceutical Education since 2014 and prior to this, was the Associate Editor for 10 years. She is on the Editorial Boards of Pharmaceutical Development and Technology, PharmSciTech, AAPS Journal, National Center for Case Study Teaching in Science, and the Journal of Healthcare Leadership – Honorary Editorial Board. She has also served as an ad-hoc reviewer for numerous journals.