Over the course of the last twenty-five years, the Drinko Academy has supported extensive scholarship and creative production.

When John and Elizabeth Drinko established the Academy in April, 1994, one of their key objectives was to create a body of Distinguished Drinko Fellows comprised of the most accomplished members of the Marshall University faculty. Because John Drinko repeatedly attributed his success in life to the excellent instruction he had received as an undergraduate at Marshall, he asserted that the establishment of the Distinguished Drinko Fellows program was as a way of repaying that debt to the faculty.

The Drinko Academy has provided financial assistance for and/or published more than thirty scholarly works, the majority of which have been written by Distinguished Drinko Fellows.

Other authors whose works have been published through the assistance of the Drinko Academy include Jean Edward Smith, Lisle Brown, Maurice Harmon, Ancilla Bickley, Carrie Eldridge, Wade Gilley, Sam Clagg, and Jack Dickenson.

The Drinko Academy has also produced sound recordings and films. John Marshall: Citizen, Statesman and Jurist, a 2004 Drinko Academy project supported by the West Virginia Humanities Council, by Marshall University, and by Mary and Churchill Hodges, was distributed free of cost to all high schools, public libraries, and institutions of higher education in the State of West Virginia. The film still generates royalties for the Drinko Academy. Rallying Round Our Liberty: Music for Flute, Guitar and Voice from the era of Chief Justice John Marshall, was produced in 2005 by Drinko Fellow Wendell Dobbs and Leo Welch, with financial support from the Drinko Academy, the National Endowment for the Arts, Marshall University and the West Virginia Division of Culture and History.

When the academy was established, John Drinko insisted that it acknowledge preeminent members of the faculty.  On numerous occasions, John stated how he marveled at the number of outstanding instructors he had while attending Marshall College.  John insisted that someday he would repay the school for the quality of the education he received.  John’s repayment began in 1994 with the creation of the Distinguished Drinko Fellow Award.

This designation is granted only to selected distinguished faculty members.  Drinko Fellows receive a stipend, a reduced teaching load, and other financial and clerical support for two academic years in order to pursue scholarship and/or creative expression.

To date, twenty-five members of our faculty have been appointed as Distinguished Drinko Fellows.  Collectively, their contributions have enriched the quality of academic life throughout the University. 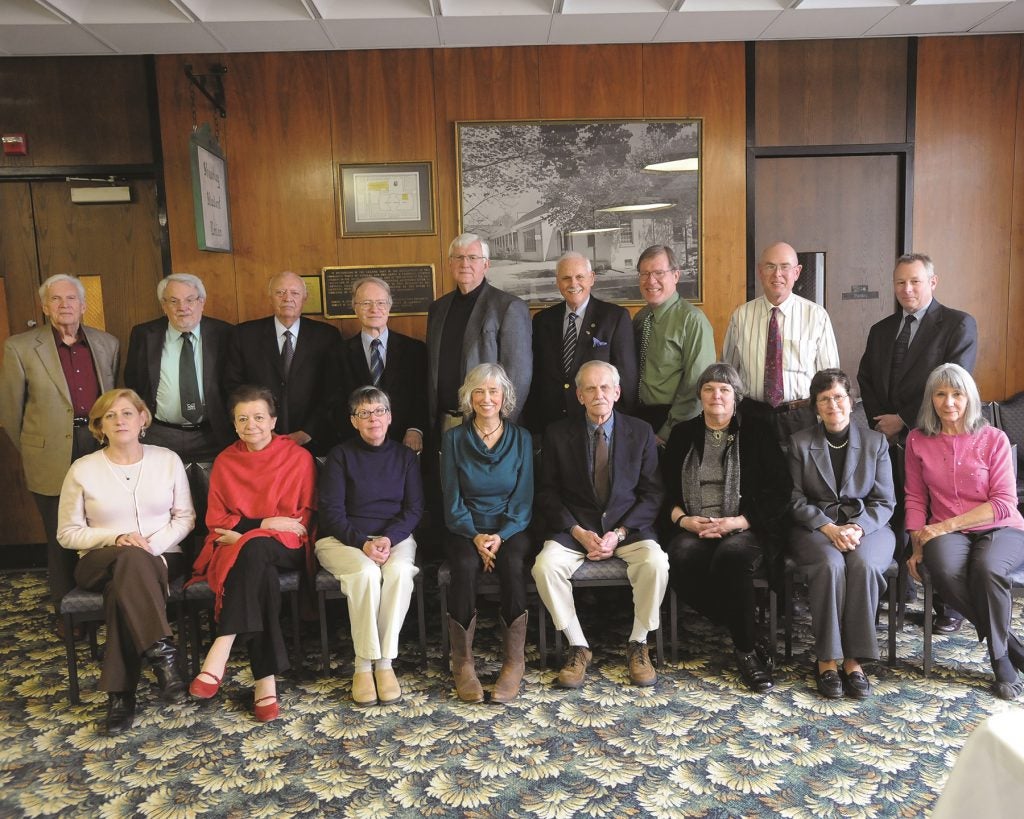 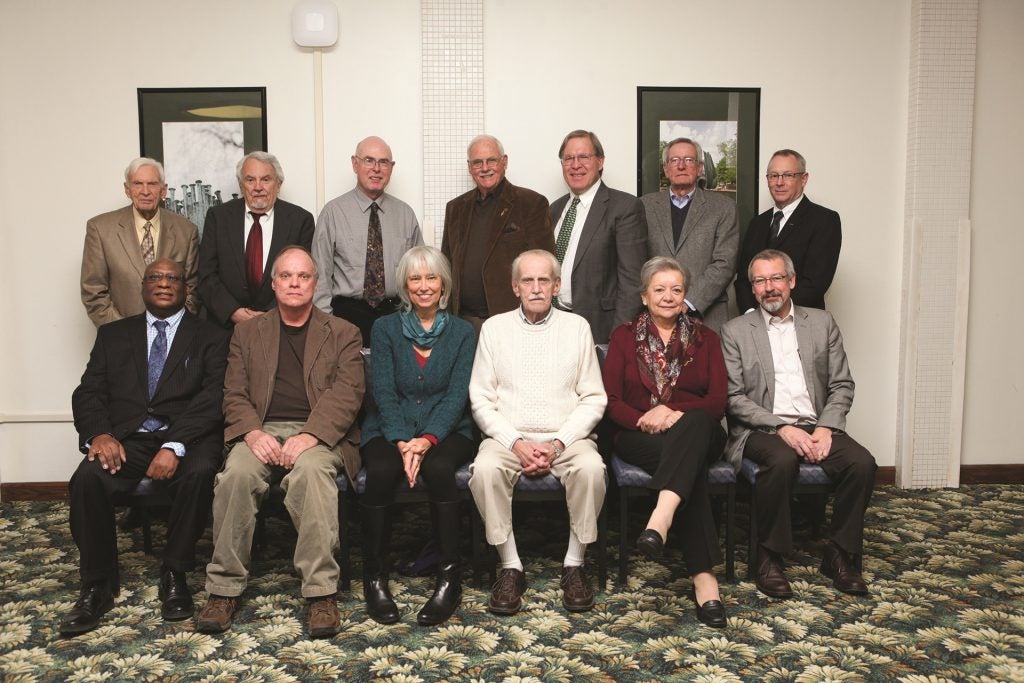 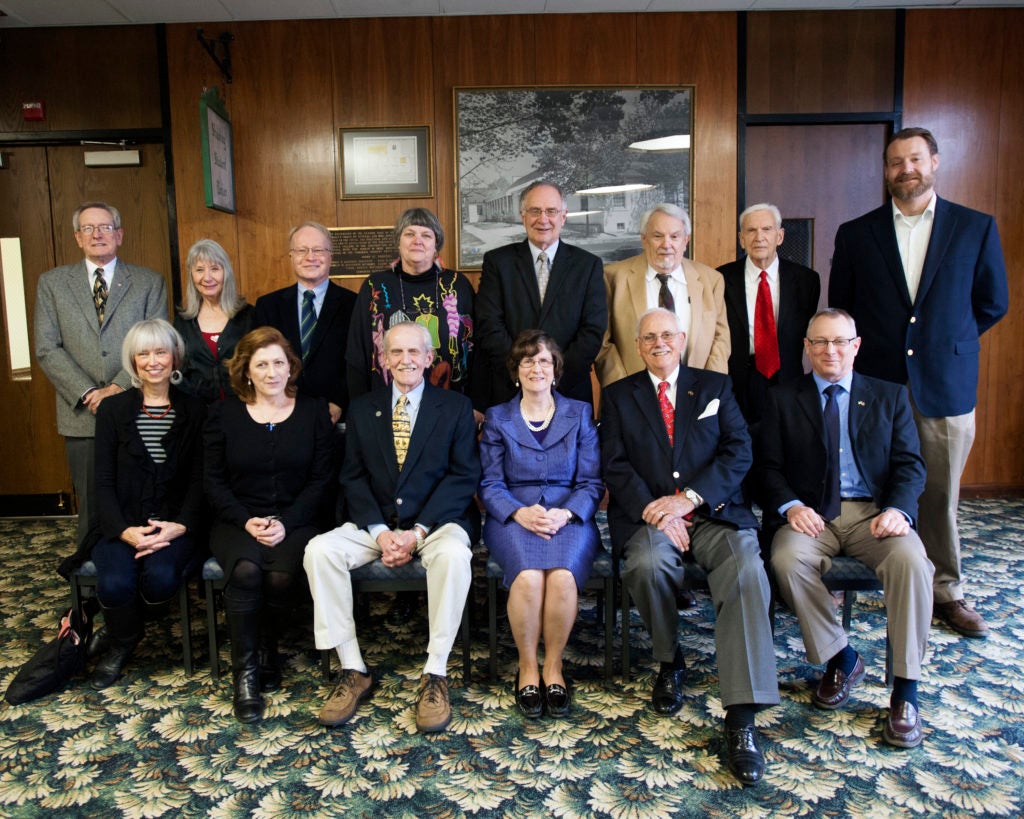 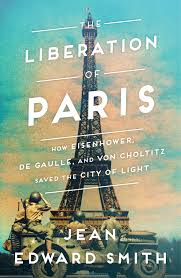 Prize-winning and bestselling historian Jean Edward Smith tells the dramatic story of the liberation of Paris during World War II—a triumph that was achieved through the remarkable efforts of Americans, French, and Germans, all racing to save the city from destruction.

Following their breakout from Normandy in late June 1944, the Allies swept across northern France in pursuit of the German army. The Allies intended to bypass Paris and cross the Rhine into Germany, ending the war before winter set in. But as they advanced, local forces in Paris began their own liberation, defying the occupying German troops.

Charles de Gaulle, the leading figure of the Free French government, urged General Dwight Eisenhower to divert forces to liberate Paris. Eisenhower’s most senior staff recommended otherwise, but Ike wanted to help position de Gaulle to lead France after the war. And both men were concerned about partisan conflict in Paris that could leave the communists in control of the city and the national government, perhaps even causing a bloodbath like the Paris Commune. Neither man knew that the German commandant, Dietrich von Choltitz, convinced that the war was lost, dissembled and schemed to surrender the city to the Allies intact, defying Hitler’s orders to leave it a burning ruin.

In The Liberation of Paris, Jean Edward Smith puts this dramatic event in context, showing how the decision to free the city came at a heavy price: it slowed the Allied momentum and allowed the Germans to regroup. After the war German generals argued that Eisenhower’s decision to enter Paris prolonged the war for another six months. Was Paris worth this price? Smith answers this question in his superb, dramatic history of one of the great events of World War II—published seventy-five years after the liberation.