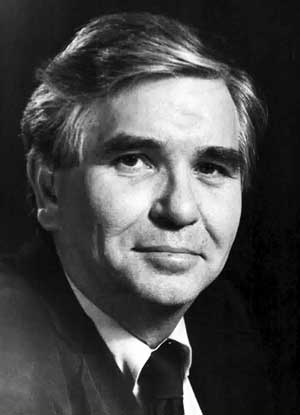 A professor in the W. Page Pitt School of Journalism at Marshall University, Ralph Turner enjoyed a distinguished career as a professional journalist and as a journalism educator, teaching at universities in Florida, Ohio and West Virginia, reporting and editing for newspapers, writing for magazines and practicing public relations. For more than seven years in the 1960s, Turner worked for The Charleston Gazette and then for The Herald-Dispatch and The Huntington Advertiser serving as a crime reporter, a government reporter, legislative reporter, city hall reporter, court reporter, feature writer, and assistant regional editor. From 1967 to 1969 he was the full-time professional adviser for Marshall’s student newspaper, The Parthenon. In the summer of 1972, he was the editor of weekly newspaper, the Wayne County News. He received his bachelor’s in journalism in 1967, his master’s in journalism in 1969 and his Ph.D. from Ohio University in 1982. He also completed a course of study in design at the Rochester (N.Y.) Institute of Technology. Turner’s teaching methods were considered unorthodox because of his animated style, but students reported it was effective. He is credited with cultivating the school’s highly regarded internship program. Turner is the recipient of Marshall’s Distinguished Service Award, and the Society of Professional Journalists named him Outstanding Campus Adviser. He has done writing, editing and design for multiple publications across several states. In 1987 he edited and designed the Marshall University official sesquicentennial pictorial history, Marshall Memories. Turner retired from Marshall in 2003 and he is now an emeritus faculty of the school.