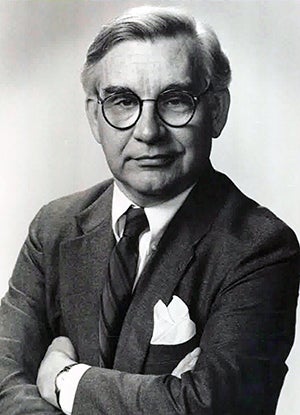 Jim Casto worked for the Huntington Herald-Dispatch for more than 40 years before retiring in 2004. He is a native of Huntington and he received an undergraduate degree in journalism and master’s degree in English from Marshall. Casto joined the Herald-Dispatch in 1963 where started as a reporter and moved into associate editor in charge of the editorial page. For a time, he was on loan to USA Today as an editorial page staffer. He has written news commentaries for West Virginia Public Radio and he has been a panelist on WPBY-TV’s, Under Fire. He is a member of the National Conference of Editorial Writers, the National Society of Newspaper Columnists, and the Society of Professional Journalists.  As a freelance writer Casto has written more than 150 articles for magazines and newspapers, and he is the author of several books about the region including Huntington: An Illustrated History, Legendary Locals of Huntington and others about Marshall University, Cabell County and the Ohio River. He has taught both journalism and English at Marshall.

Casto always has been active in community affairs with an extensive list of service including President of the Friends of the Cabell County Public Library and of the Huntington Area Food Bank.  He has served on the on board of directors for Cabell-Huntington Coalition for the Homeless, United Way of the River Cities, Goodwill Industries, James E. Morrow Library Associates and the Tri-State Council Boy Scouts of America, and the West Virginia Faculty Merit Foundation. He has chaired the Air Service Committee of Huntington Area Chamber of Commerce. In costume as Collis P. Huntington, Casto portrays the historical figure and railroad tycoon, presenting at civic clubs and schools.

On his retirement, Marshall presented Casto with the John Marshall Medal of Civic Responsibility in recognition of his services to the university and to the community.