Skip to main content
Marshall University News
Page may be out of date
This page has not been updated in the last 5 years. The content on this page may be incorrect. If you have any questions please contact the web team. 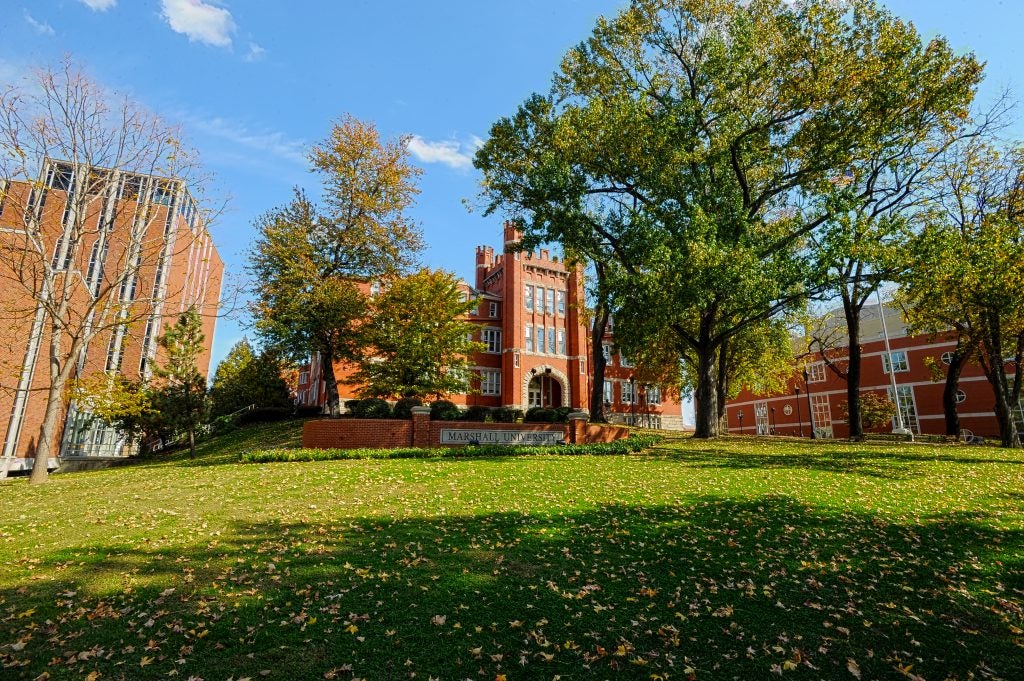 Marshall University President Jerome A. Gilbert this morning released the following statement in response to a Twitter post reportedly made by a Marshall student overnight. The Tweet made reference to a controversial comment that surfaced during the presidential campaign. The user’s account has since been deleted or de-activated, but screenshots of the post are circulating on social media.

“It’s clear that many people are expressing strong feelings on social media this morning without fully thinking it through or considering the ramifications of the language they are using.

“I condemn, in no uncertain terms, the language in the Tweet attributed to one of our students. By suggesting an action that is inconsistent with our university’s core values—in direct opposition to the Marshall University Creed and everything the Marshall family stands for—it does not represent behavior we expect from our students. Language like this can only be viewed as threatening and offensive not only to women but to all members of our community.

“Since becoming president, I have been, and will continue to be, absolutely clear about this university’s stand against violence, assault and dangerous language. I urge our entire Marshall family to behave in a manner that promotes respectful dialogue and civil discourse.

“Our offices of Student Affairs and Equity Programs are reviewing this incident as it relates to university policies and the Code of Student Rights and Responsibilities.

“In addition, we will continue to expand the series of programs we started earlier this year to further promote inclusion and respect at Marshall University, and will be reaching out in particular to student organizations. We will take every opportunity to discuss, inform and educate our campus community regarding our expectations of appropriate behavior and language.”