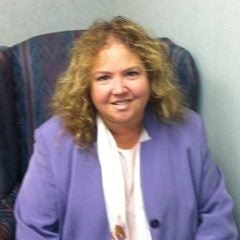 Dr. Beller received her Ph.D. in Political Science in 2005 from the University of Kentucky, but started teaching at Marshall in 2000. She was awarded the Pickens Queen Outstanding Teaching Award in 2006 and served as the Associate Dean for the College of Liberal Arts from 2007 to 2009. She is currently advisor to the Cabell County Young Democrats and Pi Sigma Alpha, as well as the Campus Coordinator for the West Virginia Legislative Internships (Frasure-Singleton, Herndon, Rollins, and Burke internships – see “Internships’ at left for more information).

Dr. Beller is interested in issues surrounding welfare capitalism and women in the developing world.