Following a national search and initial off-site interviews, the Provost Search Committee has selected five finalists who will visit the Huntington campus next week to meet with the university community.

One candidate will visit each day.

The finalists and campus visit dates are as follows: 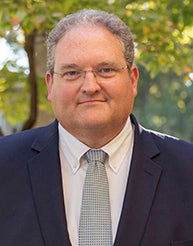 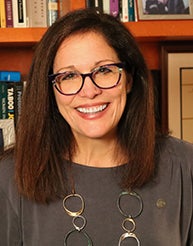 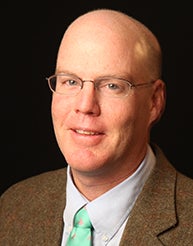 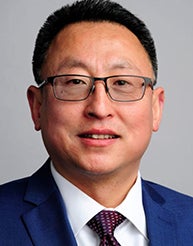 The daily schedule of open meetings is posted in the table below. The meetings will be broadcast online at www.marshall.edu/livestream for the convenience of those unable to attend in person.

Members of the university community are encouraged to participate and to share input via the online feedback form for each finalist.

All feedback received will be shared with Marshall University President Brad D. Smith, who will make the final selection.

It is expected the new provost will be named in the coming weeks and will join Marshall for the start of the 2022-23 academic year.

Following a national search, the Marshall University Provost Search Committee has identified five finalists who will visit the Huntington campus March 28-April 1 to participate in open meetings with the university community. The identities of the finalists will be announced Friday, March 25.

One candidate will visit each day. The schedule of open meetings each day is as follows:

The meetings will be broadcast online at www.marshall.edu/livestream for the convenience of those unable to attend in person.

The new provost should be named before the end of the spring semester and is expected to be on board for the start of the 2022-23 academic year.