Tyler Ball (BA Anthropology, 2013 from Marshall U) is completing a Master’s degree in Maritime Studies/Nautical Archaeology at East Carolina University and is now at the end of of 10-week internship with the United States Bureau of Ocean Energy Management (BOEM).  Ball is proud to have accomplished what he set out to do by completing 9 shipwreck nominations for the National Register of Historic Places (NRHP). The majority of the shipwreck nominations sank in the Gulf of Mexico during World War II.  He asserts that each nomination is more than a shipwreck site, but also a story of our past deserving to be told, remembered, and preserved for future generations to experience. Producing nominations for the NRHP is important, because if nobody is willing to tell the story, it could be lost forever.  You can learn more through Ball’s blog post at the BOEM.  Learn about or catch up with him on his LinkedIn page. 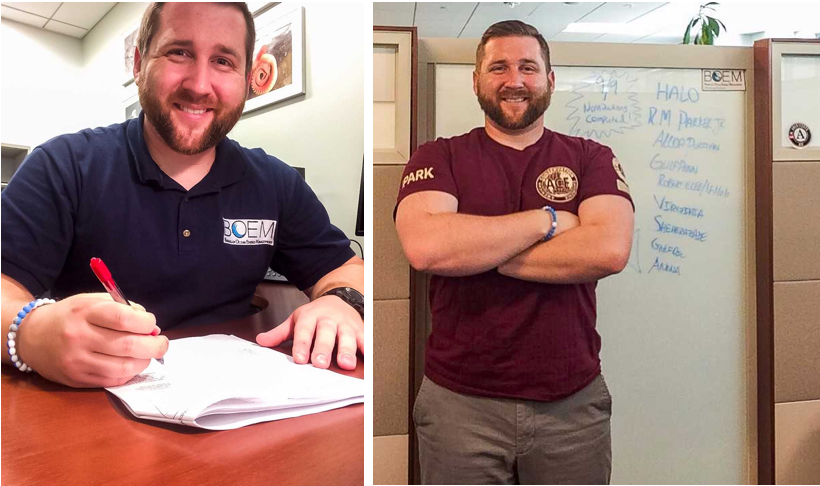