Thank you for notifying the Web Team of the issue(s) with this page. We will respond as quickly as possible.
June Harless Center

The June Harless Hall of Fame is an annual ceremony held by the June Harless Center each year. The ceremony provides an opportunity to show appreciation and give recognition to those people who have been identified as outstanding contributors to West Virginia’s educational system with special focus on the rural areas of the state. 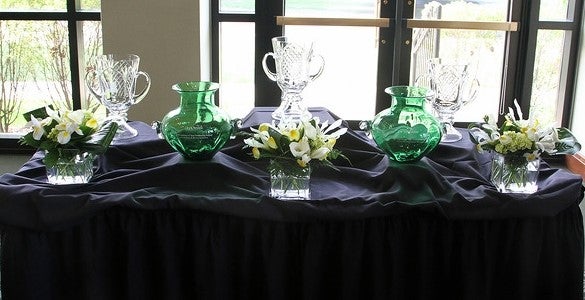 “Individuals selected for induction into the Harless Hall of Fame have spent a lifetime providing creative leadership for educators and business and community organizations.  This creative way of thinking about life and work is celebrated annually for individuals who have committed to improving the possibilities for West Virginia educators, families, and children.”   – Dr. Stan Maynard

The Hallie Harless Distinguished Teacher Award is made possible by the generosity of Mr. and Mrs. James Harless (“Buck” and Hallie).  The award represents not only their generosity but also their passion for exemplary classroom instruction for all students of West Virginia and especially Southern West Virginia.  The monetary award is presented annually to an outstanding teacher from Boone, Lincoln, Logan, McDowell, Mingo, Wayne or Wyoming counties for his or her effectiveness in the classroom, diligence to the craft, and obvious love and commitment to young people.