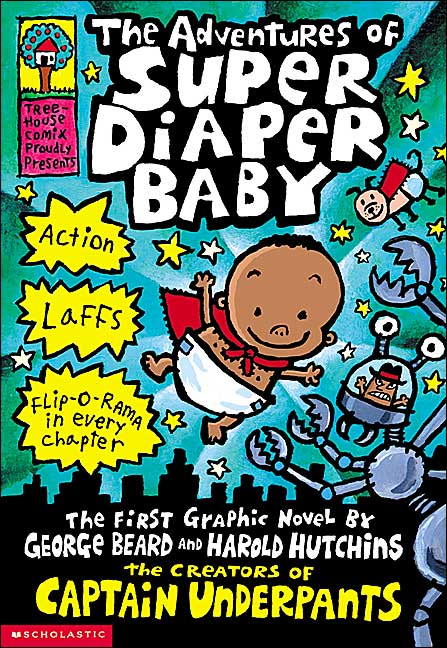 Banned from the Channelview (TX) Independent School District because it contained the phrase “poo poo head.”

Challenged, but retained in the Riverside (CA) Unified School District classrooms and libraries despite a complaint of the book’s “inappropriate” scatological storyline.