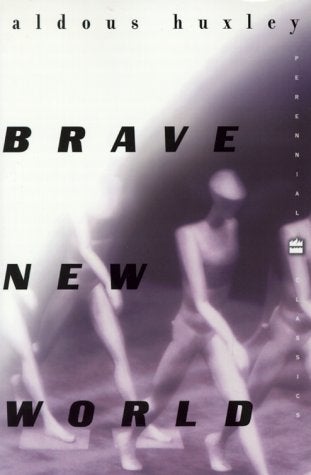 Banned in an Advanced Placement language composition class at Cape Henlopen High School in Lewes (DE). Two school board members contend that while the book has long been a staple in high school classrooms, students can now grasp the sexual and drug-related references through a quick Internet search.

Banned or challenged for insensitivity, nudity, racism, religious viewpoint, and being sexually explicit.

Challenged at North County High School in Glen Burnie (MD) by a small group of parents who circulated a petition to have the book removed from use by county schools over concerns about explicit sexual content. Retained on the list of approved materials that Seattle (WA) high school teachers may use in their language arts curriculum. A parent had complained that the book has a “high volume of racially offensive derogatory language and misinformation on Native Americans. In addition to the inaccurate imagery, and stereotype views, the text lacks literary value which is relevant to today’s contemporary multicultural society.”

Retained in the Coeur D’Alene (ID) School District despite objections that the book has too many references to sex and drug use.

Challenged, but retained in the South Texas Independent School District in Mercedes (TX) after parents objected to the adult themes – sexuality, drugs, and suicide – found in the novel.

Removed from Foley (AL) high school for review because of complaints that its characters showed a contempt for religion, marriage, and the family.