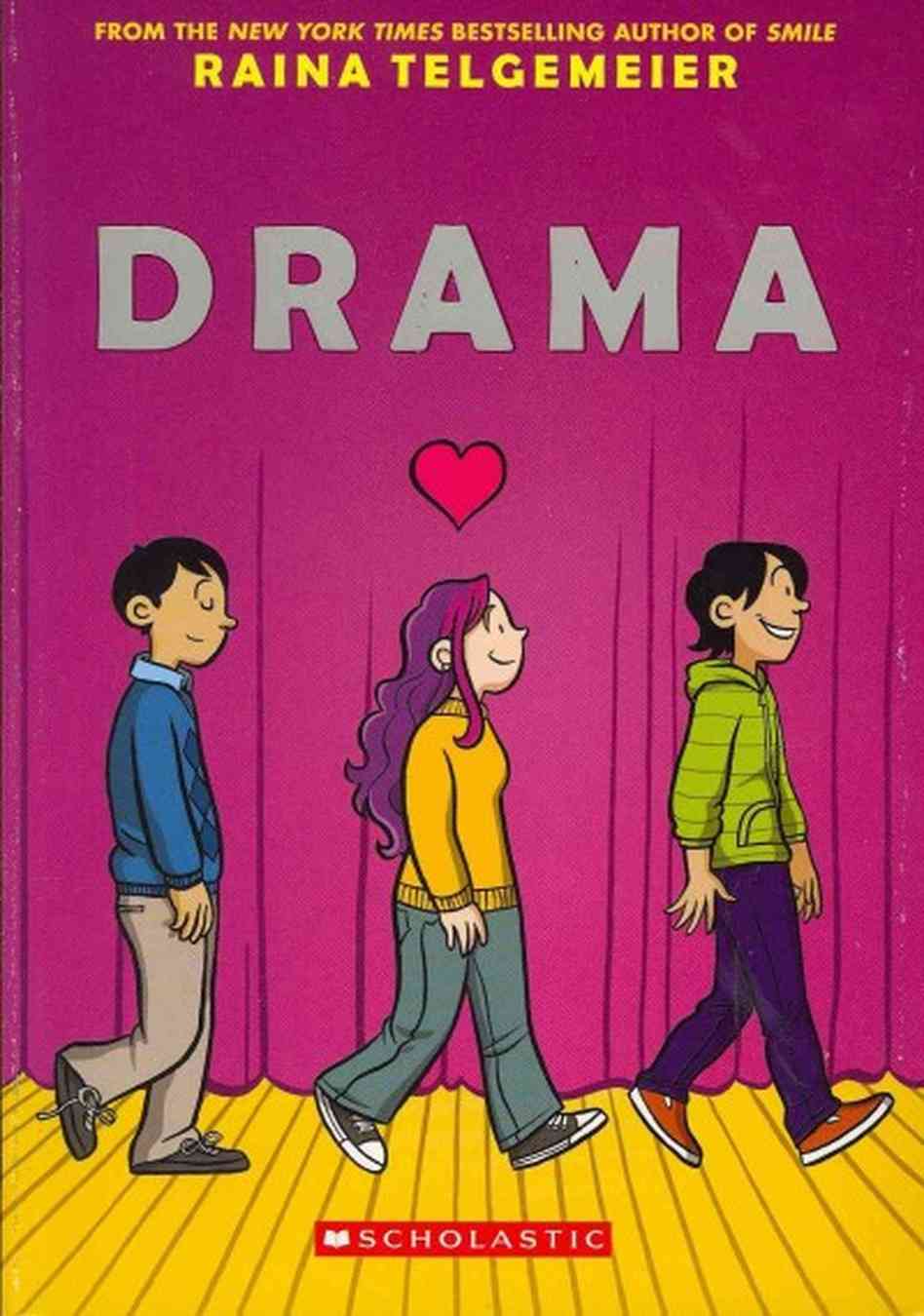 Challenged for LGBTQIA+ content and for concerns that it goes against “family values/morals.”

As reported in a letter to the editor of the local newspaper, the graphic novel was withdrawn from the Cedarburg (WI) School District after “a couple of parents and four committee members” reviewed the book and recommended its removal.

Banned at the Franklin Middle School (TX) because of “inappropriate situations for age of student reading.”

Challenged because it includes LGBT characters, was deemed sexually explicit, and was considered to have an offensive political viewpoint.

Challenged for being sexually explicit.