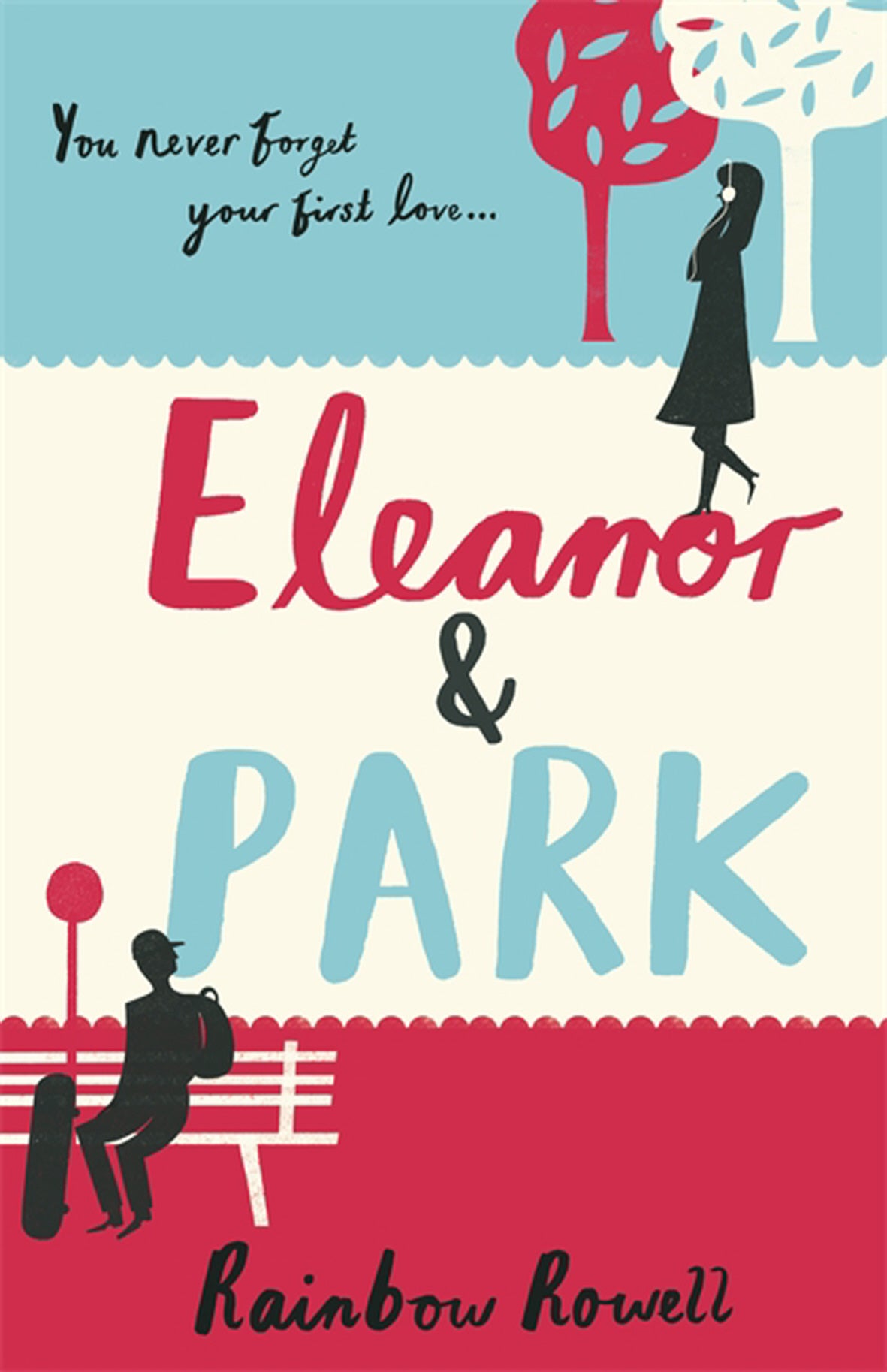 This YA novel was initially pulled from the Yamhill-Carlton (OR) School District curriculum by the school board after parents complained about its use in a middle school classroom. Agreeing with the parents who disapproved of the profanity in the award-winning book, the board voted to pull it immediately without following district policy. Later the board apologized for its hasty decision and the process was turned over to a reconsideration committee. The committee retained the book.

Challenged, but retained on the Chesterfield County (VA) Public Schools’ (CCPS) summer reading list for middle and high school students. Parents called the book “pornographic” and filled with “vile, vile, nasty language.” The novel is a love story between two misfit teenagers in Nebraska. In response to the controversy, state Senator Amanda Chase said the books on the original lists were “pornographic” and “trash.” She said that librarians who continued to recommend books that were inconsistent with CCPS’ “core values” should be “dismissed” after a warning and that the offending books should be removed from school libraries. In the Spring of 2016, a bill (HB 516) passed by the Virginia General Assembly and then vetoed by the governor, would have required parental notification of any works deemed “sexually explicit.” The same matter was reviewed by the Virginia Board of Education, which overwhelmingly voted to deny similar regulations, citing the lack of definition of the term “sexually explicit.” The board stated that this was a matter for local policy, not a state board. A similar bill (HB 2191) has been introduced in 2017.

Retained, despite a challenge by the chairman of the Anoka-Hennepin (MN) School Board because parents of a student objected to the book’s content, citing its use of profanity and its treatment of sexuality. The Anoka County Library had scheduled a visit by the author, but the event was cancelled due to the controversy. Set in a poor Omaha neighborhood, the story concerns two outsider teens in the 1980s who find a common bond in music amidst poverty, bullying, abuse, racism, and budding sexuality..