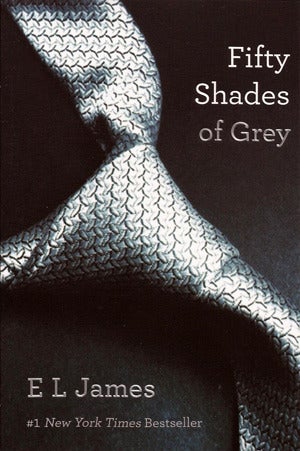 Challenged for being sexually explicit, being unsuited to age group, and other reasons (“poorly written,” “concerns that a group of teenagers will want to try it”).

Challenged for nudity, offensive language, religious viewpoint, being sexually explicit, and being unsuited to age group.

Pulled, but later returned to the Brevard County (FL) public libraries’ shelves “in response to public demand.” The racy romance trilogy is particularly popular among middle-aged women. Despite overwhelming demand and long wait lists for library copies, some other libraries across the country are refusing to acquire the book.