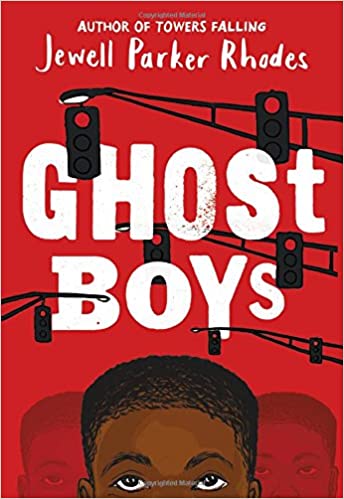 The Kingsburg (CA) Elementary Charter School District removed this book from its curriculum after a parent complained about the political views expressed in the book. The novel concerns a Black boy who is killed by police while playing with a toy gun. The district removed the book without going through a reconsideration process.