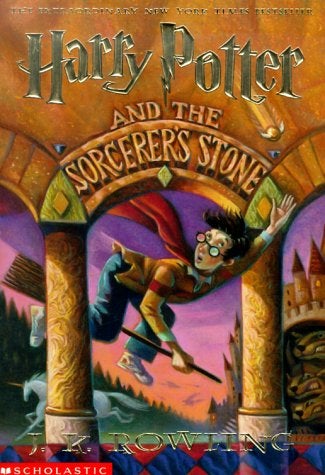 Banned and forbidden from discussion for referring to magic and witchcraft, for containing actual cursed and spells, and for characters that use “nefarious means” to attain goals.

A pastor at St. Edward Catholic School in Nashville (TN) expressed concern about the heretical lessons students could learn from the series. He consulted exorcists, and removed the books from the schools library. “These books present magic as both good and evil, which is not true, but in fact a clever deception,” he explained. “The curses and spells used in the books are actual curses and spells which when read by a human being risk conjuring evil spirits into the presence of the person reading the text.” He also stated, “The Harry Potter books promote a Machiavellian approach to achieving the ends they desire with whatever means are necessary.” Removed.

Banned for occult/Satanism and anti-family themes.