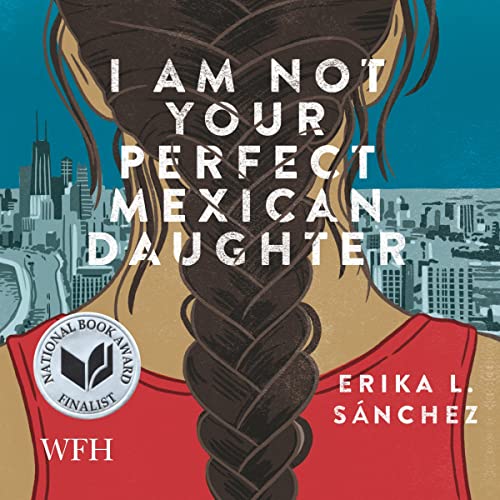 Numerous books were banned and/or challenged in the Leander (TX) Independent School District (ISD) high schools following a raucous board meeting where a woman dropped a dildo on the table in front of school board members. The challenged books were used in non-mandatory, student-led book clubs. District leaders say the titles were selected to encourage independent reading by including a variety of topics, voices, and cultures. Some parents complained that the books were not classic literature. Others complained that books contained “gender fluidity” themes and/or were “anti-Christian.” One parent stated that while she had no problem with a parent keeping their child from reading a particular book, but removing options from the reading lists were indefensible, as then “they are trying to take the choice away from my child.” A Citizen’s Curriculum Advisory Committee (CCAC) was tasked with vetting all 140 student-choice book club selections. The 70 member CCAC is made up of parents, teachers, principals, coaches , and librarians. So far the CCAC has removed Kiss Number 8 by Colleen AF Venable, Laura Dean Keeps Breaking Up with Me by Mariko Tamaki, Shirley Jackson’s The Lottery: The Authorized Graphic Adaptation by Miles Hyman, The Handmaid’s Tale: The Graphic Novel by Margaret Atwood, V for Vendetta by Alan Moore, Y:The Last Man: Book One by Brian K.Vaughan. The CCAC has suspended pending further review In the Dream House by Carmen Maria Machado, None of the Above by I.W. Gregorio, Red at the Bone by Jacqueline Woodson, Beneath a Meth Moon: An Elegy by Jacqueline Woodson, Out of Darkness by Ashley Hope Pérez, The Nowhere Girls by Amy Reed, How I Resist by Maureen Johnson, editor, I Am Not Your Perfect Mexican Daughter by Erika Sánchez, What We Saw by Aaron Hartzler, My Friend Dahmer by Derf Backderf, and Speak:The Graphic Novel by Laurie Halse Anderson. Virtually all of the banned titles focus on characters or have authors who are women; Black, Indigenous, and People of Color (BIPOC); or lesbian, gay, bisexual, transgender, queer/questioning, intersex, and asexual (LGBTQIA+) themes. Twenty of the banned/challenged authors sent an open letter to the Leander school board members which said in part “We believe in the capacity of these and all books to expand the reader’s frame of reference—challenging them to confront new ideas and allowing them to explore other perspectives. We are sending this letter to you today not simply to stand up for our own books, but to stand against censorship in our schools.”