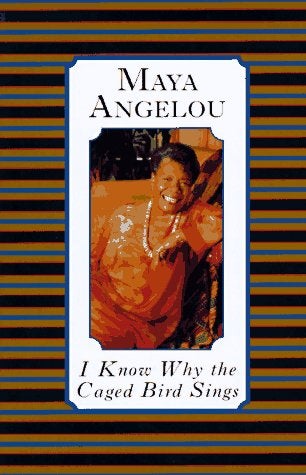 Challenged and under review in the sophomore-level Academic English II classes at Lemont (IL) High School District 210 because of objections from parents at a 21 November 2016 school board meeting.

Restricted to students with parental permission at the Ocean View School District middle school libraries in Huntington Beach (CA) because the “book’s contents were inappropriate for children.” Challenged in the Newman-Crows Landing (CA) School District on a required reading list presented by the Orestimba High English Department. A trustee questioned the qualifications of Orestimba staff to teach a novel depicting African American culture.

Challenged in the Manheim Township (PA) schools. The book was retained in the 9th grade English curriculum, but it will be taught later in the year after a public forum was held with parents to discuss the book and the entire literary canon of the English Department. Challenged in the Coeur d’Alene ID) School District. Some parents say the book, along with 5 others, should require parental permission for students to read them.

Retained in the Fond du Lac (WI) HS sophomore advanced English class. Parents had objected to teens reading Angelou’s account of being brutally raped by her mother’s boyfriend and an unwanted pregnancy later in life. Parents will receive notification and be allowed to decide whether or not they approve of its use by their children.

Removed as required reading from Annapolis (MD) freshman English curriculum because of rape scene and other mature content.

Challenged as required reading in Hamilton (MT) freshman English class due to sexual exploration by teenagers, rape and homosexuality. Challenged in Fairfax (VA) school libraries by a group called Parents Against Bad Books in Schools for “profanity and descriptions of drug abuse, sexually explicit conduct and torture”.

Banned for language and being too explicit in the book’s portrayal of rape and other sexual abuse.