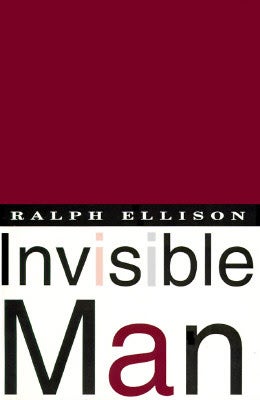 Challenged, but retained on the shelves of the Randolph County (NC) high school libraries despite the book’s strong language.