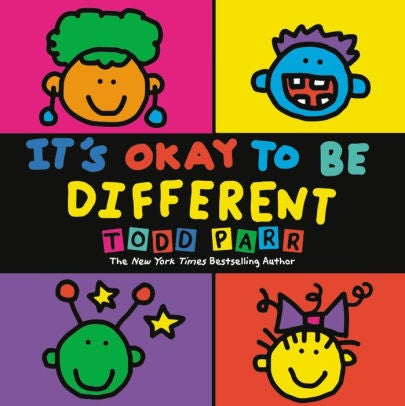 Marshall University does not ban books! The information is provided to let people know what has been banned/challenged elsewhere.</strong

The Superintendent of the school district in Oak Park (CA) announced the introduction of gender identity curriculum for elementary schools to parents, to include the books Sparkle By by Leslea Newman, It’s Okay to Be Different by Todd Parr, Red: A Crayon’s Story by Michael Hall, Neither by Airlie Anderson, and Jamie is Jamie: A Book About Being Yourself and Playing Your Way by Afsaneh Moradian. The curriculum sparked strong protests from 300 parents, some claiming that the lessons were “unscientific ideology,” others believing that the parents should decide whether to broach the subject, not the schools. Following a review by the district curriculum council and parent-teacher organizations at each of the three elementary schools, the Oak Park Board of Education adopted the program.