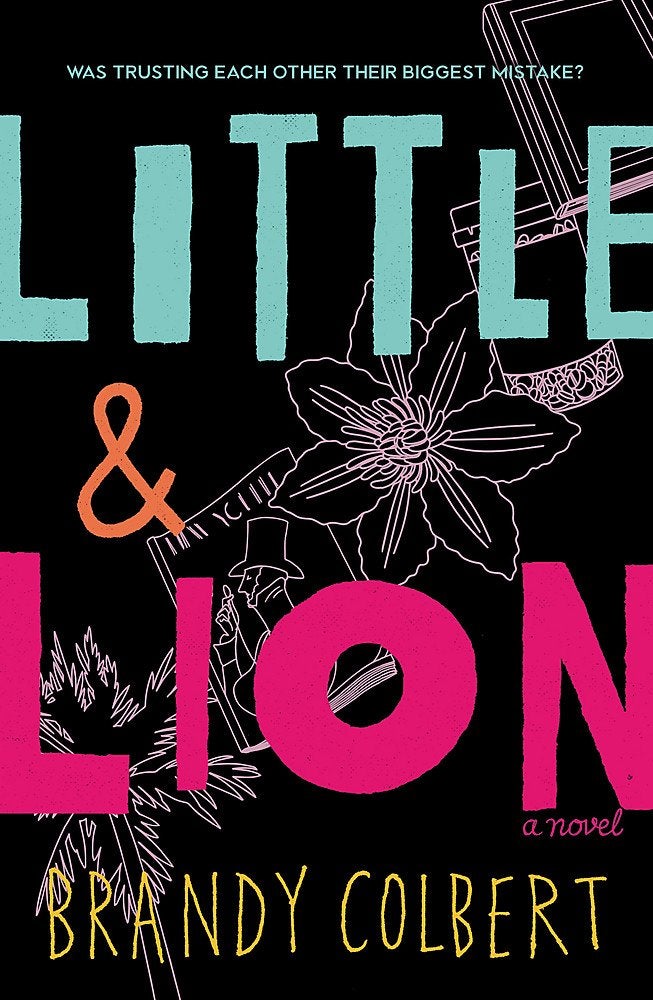 This YA novel, taught in several high schools across the county, features teenagers who think and talk about sex, race, and mental illness. One set of parents announced their intent to formally challenge the book at the Palm Springs (FL) School District because it is “filled with obscenities, sexually explicit scenes and promotes condoms, promiscuity, drinking, bisexuality and lack of respect for the Bible.” Residents surveyed by the newspaper on Facebook were sharply opposed to censorship. The newspaper noted that efforts to remove books from Florida classrooms and libraries have gained steam since the Florida legislature passed a law in 2017 allowing any county resident, not just a parent of a school-aged child, to protest classroom materials and petition to have them removed.