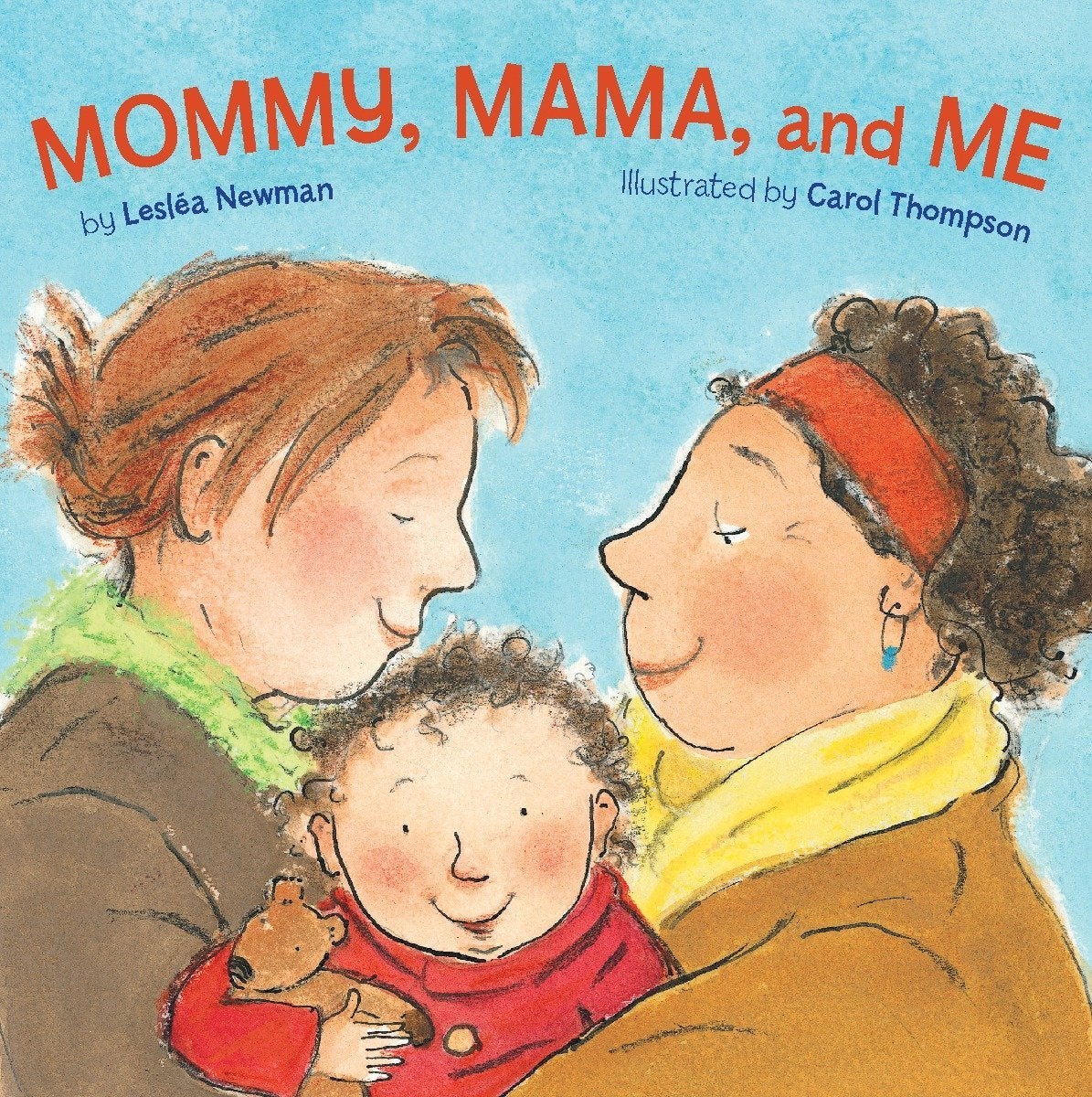 Several patrons of the Lincoln Parish Library in Ruston, Louisiana, complained about George and Rick, two books in the children’s room collection featuring LGBTQIA+ characters. The identical complaints referenced an upcoming mill levy election for the library. While the patrons agreed that neither book was sexually graphic, they expressed concern that children could encounter a topic the parents didn’t want them to. At a meeting of board members at which a quorum was not present, some board members asked the director to remove the books from open shelves, making them available only to parents who request them, to appease the complaining patrons. The director complied, but protested that the restrictions the challengers did not reflect library policy. After the board members reached out to they added an additional 13 titles to the complaint: Wings of Fire (series); Mommy, Mama, and Me; My Two Dads; My Two Moms; Real Sisters Pretend; The Great Big Book of Families; A Tale of Two Daddies; Jazz Jennings: Voice for LGBTQ Youth; Snapdragon; and Meg, Jo, Beth, and Amy. News reporters covering the challenge noted that the director was under no legal obligation to follow a non-quorum board decision. Since then, the library’s levy was defeated; many local citizens apparently used the election to protest what they saw as library censorship. The board subsequently voted to abide by library policy and reinstate the books to the children’s collection.