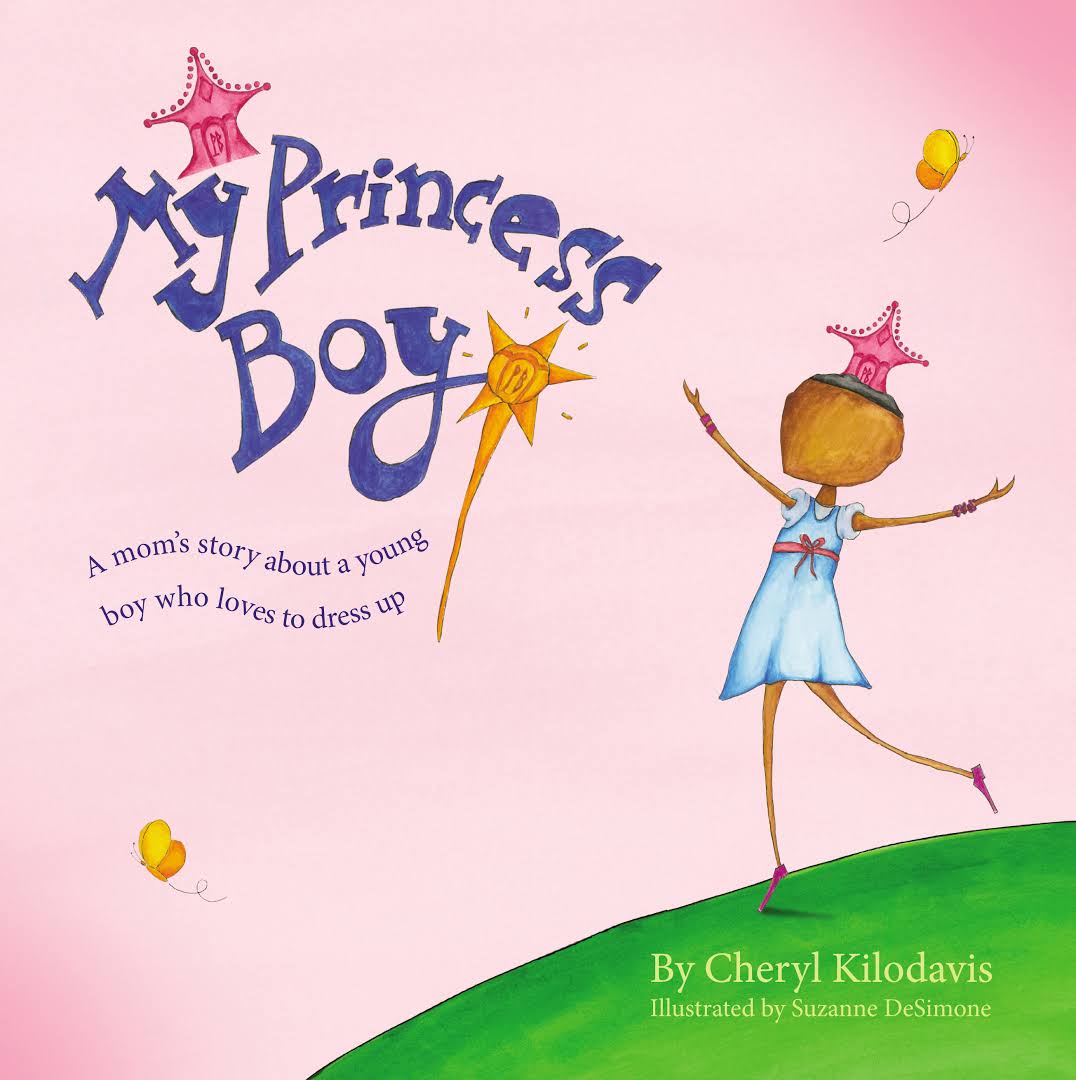 Challenged, but retained at the Hood County Library in Granbury (TX) despite complaints that the book promotes “perversion” and the “gay lifestyle.” The Hood County Library Advisory Board voted to keep the book in the Library. The book is based on the author’s son who prefers to wear clothes that some people consider feminine.