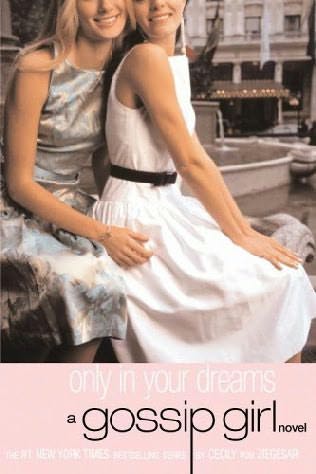 Challenged at the Lake County (FL) Public Library by a county commissioner because the book explicitly details the lives and loves of privileged adolescent girls in New York City. The book inspired a popular television series, which premiered in 2007. Removed from all libraries in the Picayune (MS) school district due to the book’s explicit language.

Challenged at the Leesburg (FL) Public Library because of sexual innuendo, drug references, and other adult topics. Responding to a call by parents, church and community leaders to remove this novel along with twelve other provocative books available to teens at the Leesburg Public Library, city commissioners voted 4-1 to separate all books based on age groups. High-school books will be placed in a separate area in the Library stairwell.