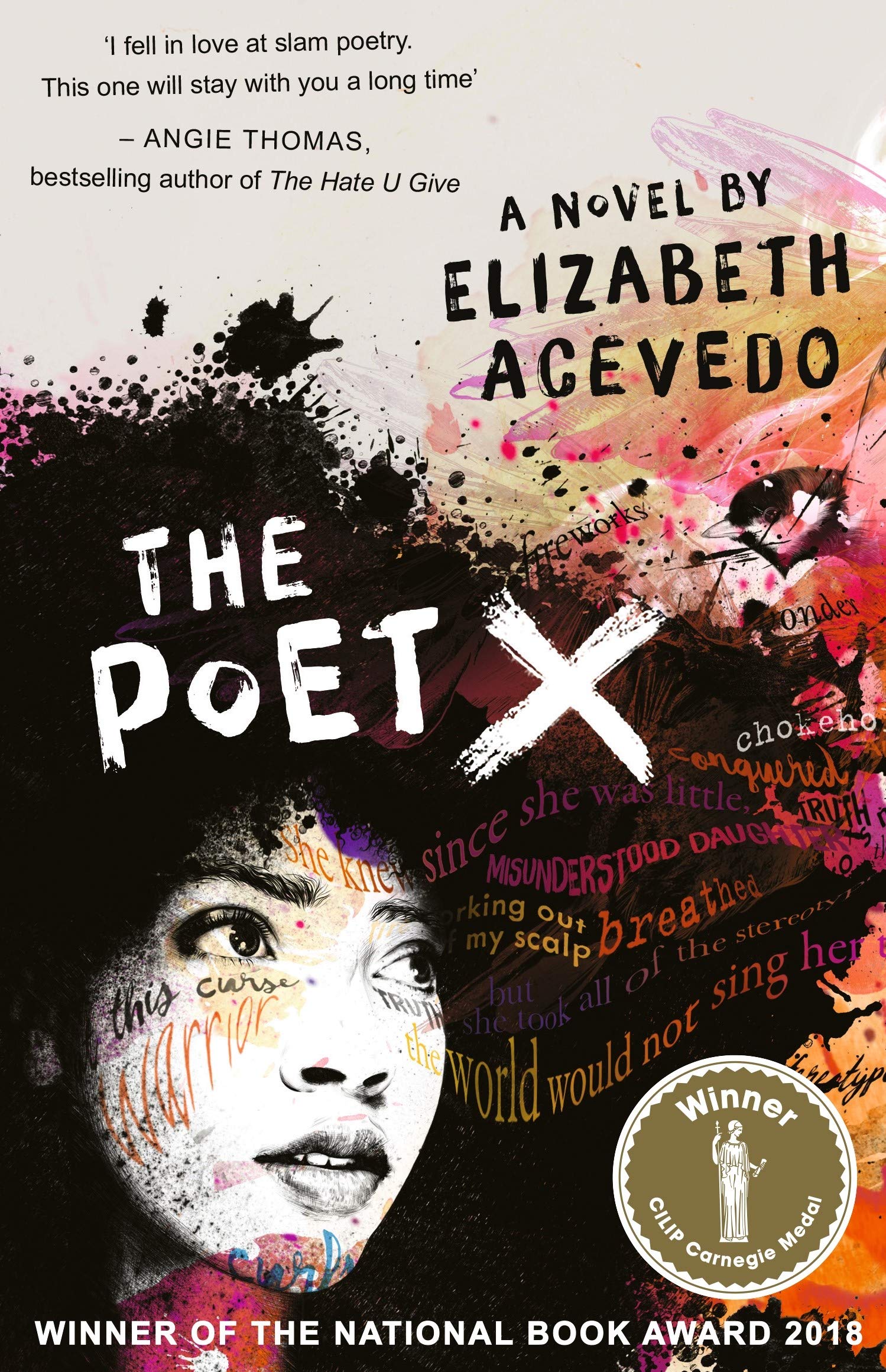 John and Robin Coble, two parents at the Lake Norman Public Charter School (LNC) in Huntersville, North Carolina, challenged this story of a young woman of color coming of age in Harlem, claiming that the novel is overtly “anti-Christian” and that the school’s use of the novel violates constitutional safeguards against government endorsement of religion. Voting to retain the book, school officials stated, “At LNC, no literary selection is mandatory. If a constituent is not comfortable with the subject matter of a material, their perspective is honored and an alternative selection is offered. The Coble family rejected this option.” Students also spoke up. One said, “It’s just a coming of age book. It’s not anything crazy, it’s just what teenage girls go through. It’s a girl trying to find her voice.” The Cobles subsequently filed a federal lawsuit asking the court to remove the book from Lake Norman classrooms. The lawsuit was dismissed by the court. The Cobles are appealing the court’s decision.