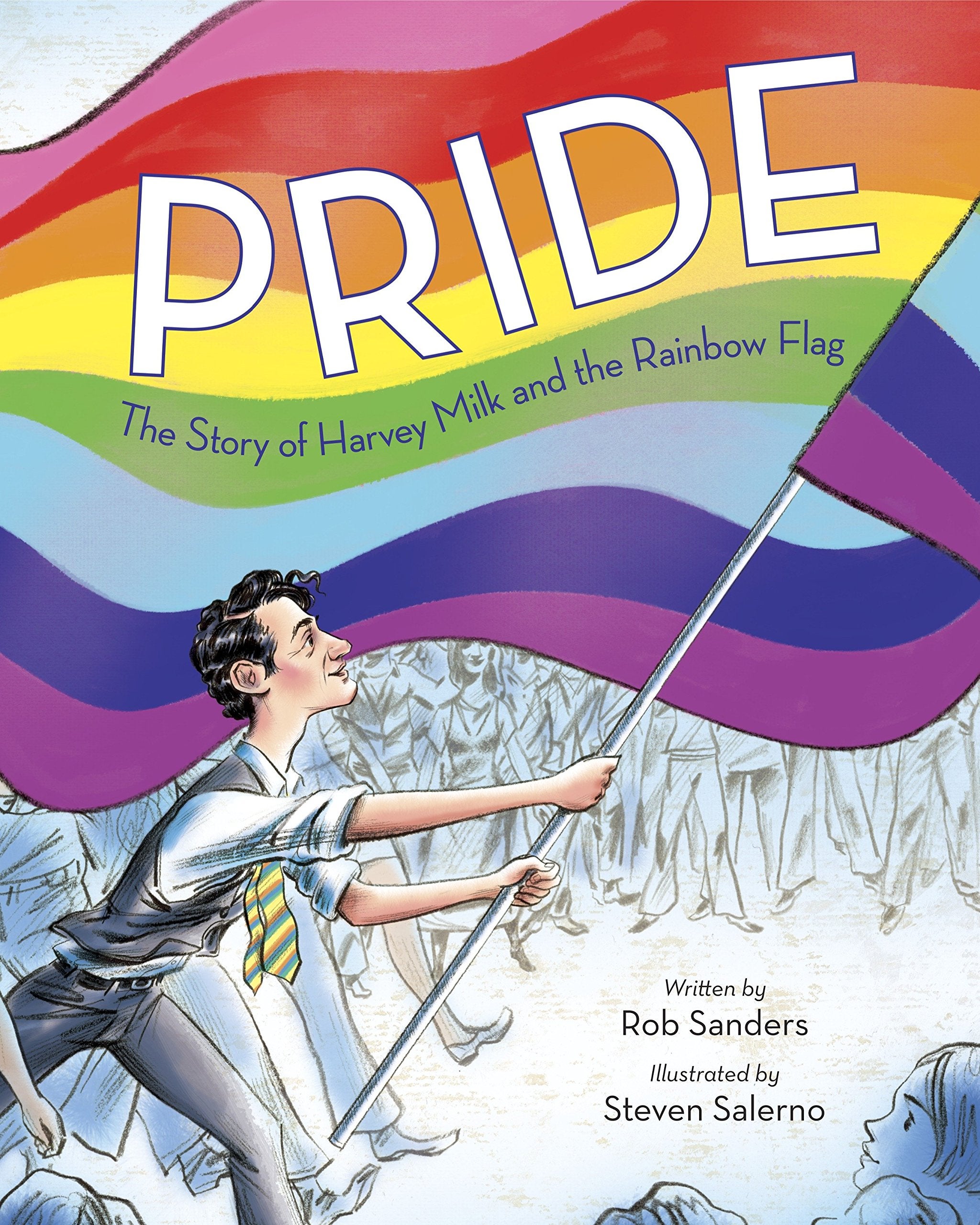 A third-grader in the Murray City (UT) School District (MCSD) brought a copy of Kyle Lukoff’s picture book Call Me Max to school. The student who owned the book wanted to share it with his class, so he asked his teacher to read it. Parents complained because the book was about a transgender child. The MCSD responded by suspending their Equity Book Bundle Program and Equity Council during Black History Month. Of the 38 books included in the Equity Book Bundle Program, only two were about the lesbian, gay, bisexual, transgender, queer/questioning, intersex, and asexual (LGBTQIA+) community: Pride: The Story of Harvey Milk and the Rainbow Flag by Rob Sanders, for fifth graders, and Rainbow Revolutionaries: 50 LGBTQ+ People Who Made History by Sarah Prager, for sixth graders. The primary focus of the Equity Council and book program was to help address race and racism by introducing students to authors who are Black, Indigenous, and People of Color (BIPOC). Community members voiced their dismay that MCSD suspended their equity programs over an unrelated event in an effort to placate transphobic parents. “I feel it sends a terrible message to the LGBTQ+ community to pause this council for an incident that has nothing to do with them,” said Murray City District 1 Councilmember Kat Martinez. One parent wrote to the MCSD board that “These teachings in public schools are vital to increasing awareness and putting an end to bullying, depression, and suicide.” There is no timetable regarding when the Equity Book Bundle Program and Equity Council will be reinstated available from MCSD officials

A parent of a Hanover County (VA) Public Schools student was upset that a teacher read this book to their seven-year-old daughter’s class, which she claimed encouraged her daughter to question her faith. Originally, the teacher stood by the civil rights lesson. But after the local TV station reached out to district officials, the principal sent a letter home to parents apologizing for the incident, and stating that the book had not been approved for the curriculum.