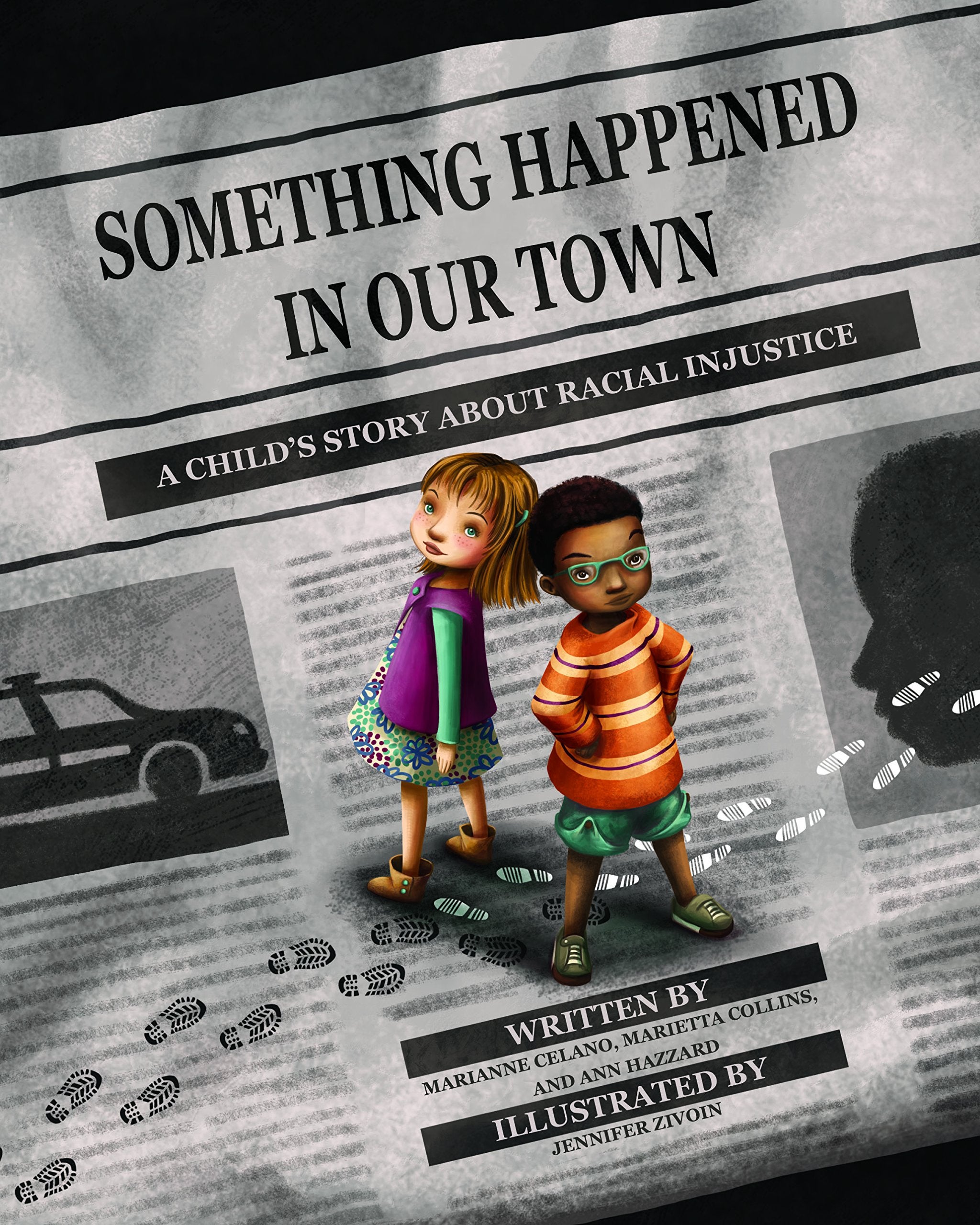 Banned in the Papillion-La Vista Schools (La Vista, NE) after a parent complained about this title and Superintendent Andrew Rikli pulled the book and read-aloud video from the schools. He offered an apology to the police while disparaging school personnel at a school board meeting. Jared Wagenknecht, vice president of the Papillion-La Vista Education Association (PLEA), explained that the content was provided to teachers in accordance with district policy. He also pointed out that the Superintendent did not follow district policies for dealing with challenged materials, noting the following oversights: failure to consult with teachers, not providing alternative materials, and not requesting a review board. “Instead, the district gave unilateral veto power to one particular community group. This sets a dangerous precedent.”

This New York Times and Indiebound bestseller is written by three psychologists to help parents talk with their children about racial bias and injustice. In a letter to Minnesota Governor Tim Walz, the Minnesota Police and Peace Officers Association’s (MPPOA) Executive Director Brian Peters requested the state stop recommending the book for instruction to elementary students and asked for a follow-up conversation about the approval process for the book. The book— adopted by various Minnesota state agencies—is intended for children ages 4 to 8 and, according to its publisher, includes an extensive note to parents and caregivers “with guidelines for discussing race and racism with children; and includes child-friendly definitions and sample dialogues.” MPPOA protested such lines as “The cops shot him because he was Black”; “This pattern is being nice to White people and mean to Black people”; and “Cops stick up for each other. And they don’t like Black men.” The state agencies defended continued use of the book, and the governor welcomed further discussions with the MPPOA about police accountability and reform.

While not seeking to ban this book, a police officer and his spouse challenged how the book was taught in the Springfield (VT) School District, stating that a third grade teacher did not follow the recommendations in the book itself about how to broach the subject of racially motivated police brutality. Those recommendations involved early notification of parents, an invitation to participate in discussions, and the opportunity to opt out from the unit altogether. Teachers announced their intention to continue using the book.