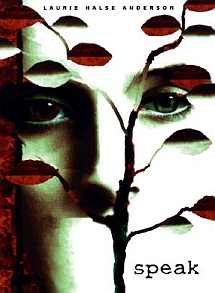 Banned, challenged and restricted because it was thought to contain a political viewpoint, and it was claimed to be biased against male students, and for the novel’s inclusion of rape and profanity.

Challenged, but retained in the Republic (MO) schools despite complaints that it is “soft-pornography,” “glorifies drinking, cursing, and pre-marital sex,” and “teaches principles contrary to the Bible.”

Challenged in the Republic (MO) schools because it is “soft-pornography” and “glorifies drinking, cursing, and pre-marital sex.”