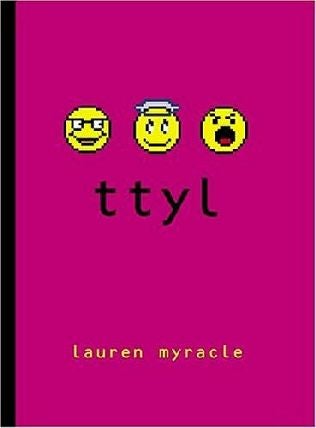 Banned at Mohave (AZ) Middle School – where the mother of a 6th grader objected to the sexual topics of the series, and took the complaint to the local Fox 10 TV station – but also from all the other middle schools in the Scottsdale Unified School District.

Challenged or banned for offensive language, religious viewpoint, being sexually explicit, and unsuited to age group.

Challenged or banned for nudity, offensive language, drugs, being sexually explicit, and unsuited to age group.

Challenged or banned for offensive language, being sexually explicit and unsuited to age group

Challenged at the William Floyd Middle School library in Mastic (NY) because the book includes “curse words, crude references to the male and female anatomy, sex acts and adult situations like drinking alcohol and flirtation with a teacher that almost goes too far.” A spokesperson for the William Floyd School District said the book will remain in the library and that the book is very popular with students across the country. The spokesperson also said unlike many books that young people read, the book deals with controversial subjects without glorifying negative behaviors.