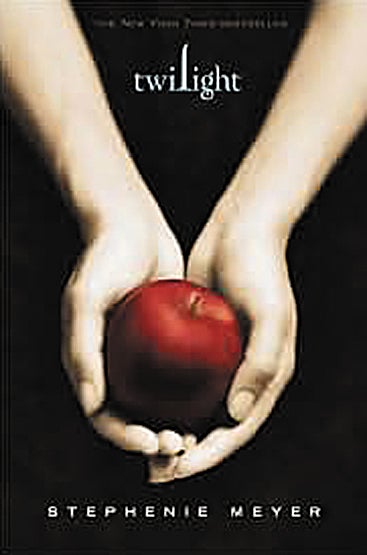 Challenged at the Austin Memorial Library in Cleveland (TX), along with other young adult books that have a vampire theme. A local minister requested that the “occultic (sic) and demonic room be shut down, and these books be purged from the shelves, and that public funds would no longer be used to purchase such material, or at least require parents to check them our for their children.”

Banned in Australia for primary school students because the series is too racy. Librarians have stripped the books from shelves in some junior schools because they believe the content is too sexual and goes against religious beliefs. They have even asked parents not to let kids bring their own copies of Stephanie Meyer’s smash hit novels – which explore the stormy love affair between a teenage girl and a vampire – to school.

Removed from, but later reinstated in the middle school libraries of the Capistrano (CA) Unified School District. The books were initially ordered removed by the district’s instructional materials specialist who ordered that the books be moved from middle school to high school collections. That order was rescinded and the books remain in the middle school libraries. Challenged at the Brockbank Junior High in Magna (UT) by a parent over sexual content in the author’s fourth novel, Breaking Dawn.