It’s hard to believe that it has almost been three years since I graduated from Marshall University. Where did the time go? A lot has happened since my Marshall days. I went on to pursue graduate studies immediately after graduation at Franciscan University of Steubenville in Ohio and finished my Master’s in Education this past May. After graduation from Franciscan, I accepted my first teaching position with Orange County Public Schools in Orlando, Florida at a school around twenty minutes from Walt Disney World. I teach 4th grade and have enjoyed every moment of it so far! My success today would not be possible without Marshall University and The College Program.</p> <p>My Marshall experience in the classroom and on the band field prepared me to become the best teacher I can possibly be for my students. Marc, Rebecca, Jackie, Kerrie, Jessica, Maria, Catherine and all of the other graduate assistants helped me in so many ways from the minute I walked through the doors of Old Main 316. Whether it be helping me get into that class I wanted, shopping at the mall, just catching up with what was going on, or even venting, they were always there for me. I was also very fortunate to have an academic adviser, Dr. Kathy Seelinger, who embraced me the second I became her advisee. If you’re thinking twice about joining The College Program family, just do it. You will be thankful for it. The College Program has served and continues to serve many students who walk through its doors. Now I have the opportunity to serve others through my job in the classroom every day. And that’s what it’s all about. 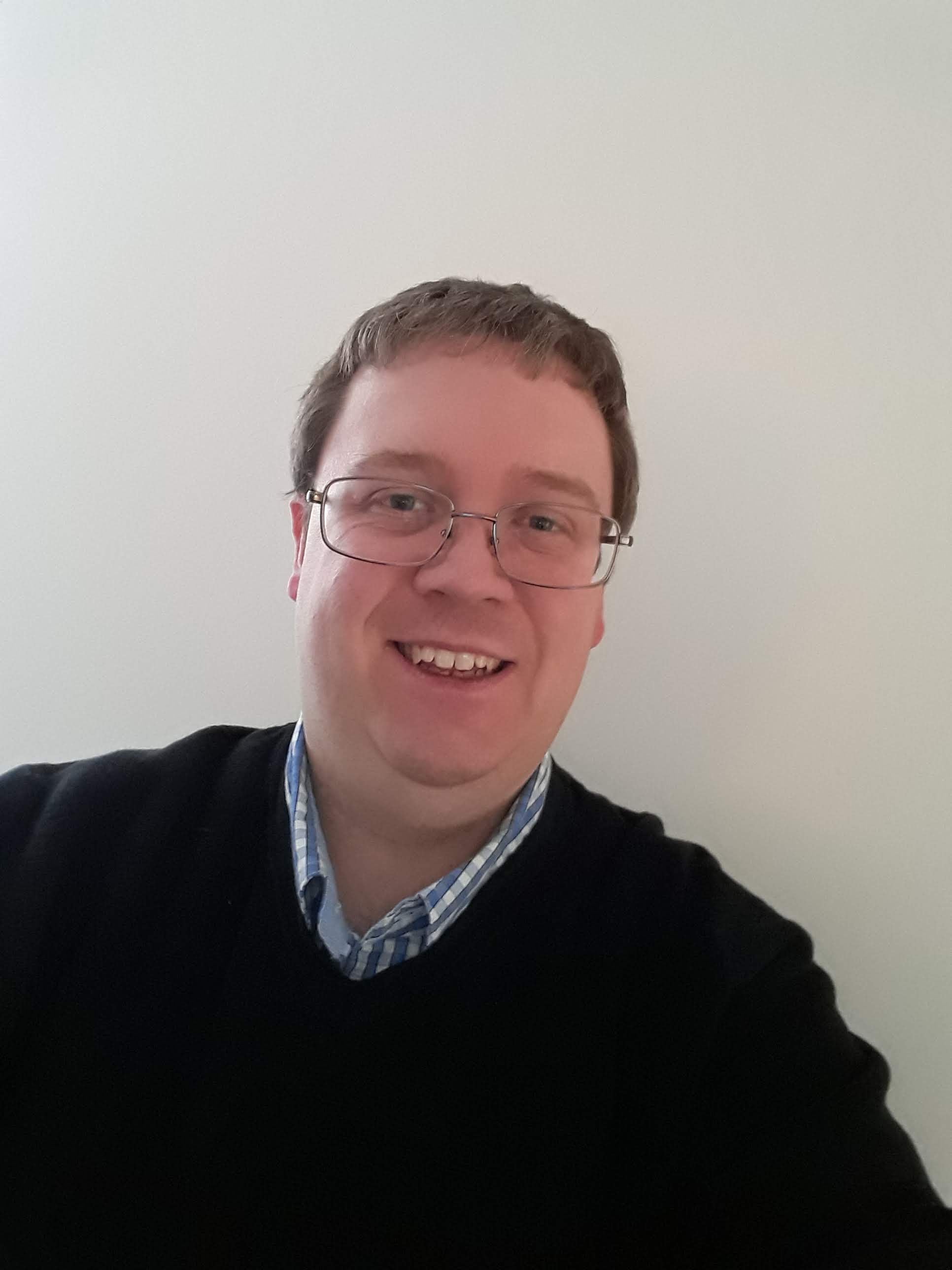 I began my studies at Marshall in 2003, when the College Program only had two other students. I had just graduated from high school in Southern West Virginia, and we had serious concerns over my ability to attend college due to my functionality and a lack of understanding and support at the time. We had to fight (hard) to get me any support when I was in junior high (middle school) or high school. At the time, Autism Spectrum Disorder was still classified as Asperger’s, and Asperger’s was still fairly unknown to many people. We had serious concerns coming from past experiences, and didn’t want to go through the steep climb it took to get the understanding and help that we faced when I was younger. The College Program was not just a great help, but a great relief. Knowing that we (my family and I) could count on a place that was knowledgeable about the autism spectrum and people on it, and cared as well, was of great assistance in allowing me to go to college at all.</p> <p>Through strategic academic planning, greatly assisted by The College Program, I managed to graduate within three academic years with my B.S. in Physics, and a minor in mathematics. I decided to continue my education in graduate school in the M.S. Physical and Applied Science program at Marshall, which I graduated from in 2013 after completing my thesis and working as a research intern and graduate research assistant on two projects unrelated to my thesis. Since 2013, things have progressed even further!</p> <p>After briefly, for nearly two years, being a critical part of a GIS (geospatial information systems) team for the state of West Virginia, in a full-time capacity as a GIS Analyst, I have transitioned to PhD studies in Electro-Optics at the University of Dayton. I anticipate completing my doctorate within the next six months, and I am already onboard with a company to begin work full time before then. I have worked as a consultant on a couple of occasions, have worked part time as an optical systems engineer for a year, and have traveled, on my own, to Oregon for a summer to intern with the company the university is subcontracting with to fund my research – the contract itself is through NASA! Living in a hotel for 63 days was not fun, though.</p> <p>I spend long days, sometimes deep into the night, working on things I love doing. You know you’ve found your niche when you work 14-to-16-hour days as a graduate research assistant, paid for 4 hours, and you don’t care – but thus is a dissertation. Mine will be a doozy, I have two conference proceedings papers behind me, my first journal paper, another conference paper (co-author) is coming up, and I’m aiming for about 6+ more journal papers before or shortly after graduating. And yes, I’ve spoken at a conference, and it was probably one of the more nerve-wracking things I’ve ever done in my life. And I got two jobs out of it that I never had to apply to, one of which, nearly three years later, I’m still with and is who will bring me on full time later this year. Speaking at a conference is always worth the effort!<br /> 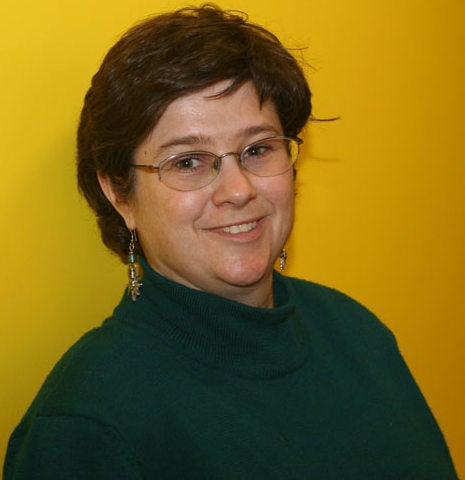 This program was a life line for me. It was great to be a part of the pilot program in 2004-2006. I’m glad the program was there when I needed it. It set me on my path to a great future. If it weren’t for this program I would never have gone to Graduate School and I probably would not be where I am today. Thanks to the staff, one of which was part of the original program when it first started. I’m glad to see that it has grown and it has changed my life for the better.