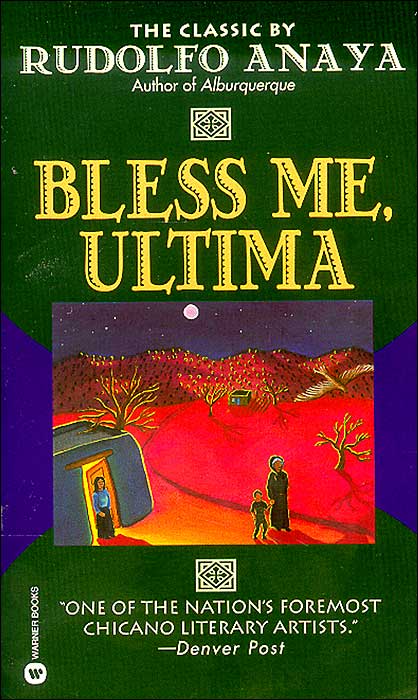 Retained in the Teton High School sophomore English class in Driggs (ID) despite concerns about the novel’s mature content.

Banned from the Orestimba High School’s English classes in Newman (CA) by the superintendent after complaints that is book is profane and anti-Catholic. Teachers claimed the superintendent circumvented the district’s policies on book challenges and set a dangerous precedent.