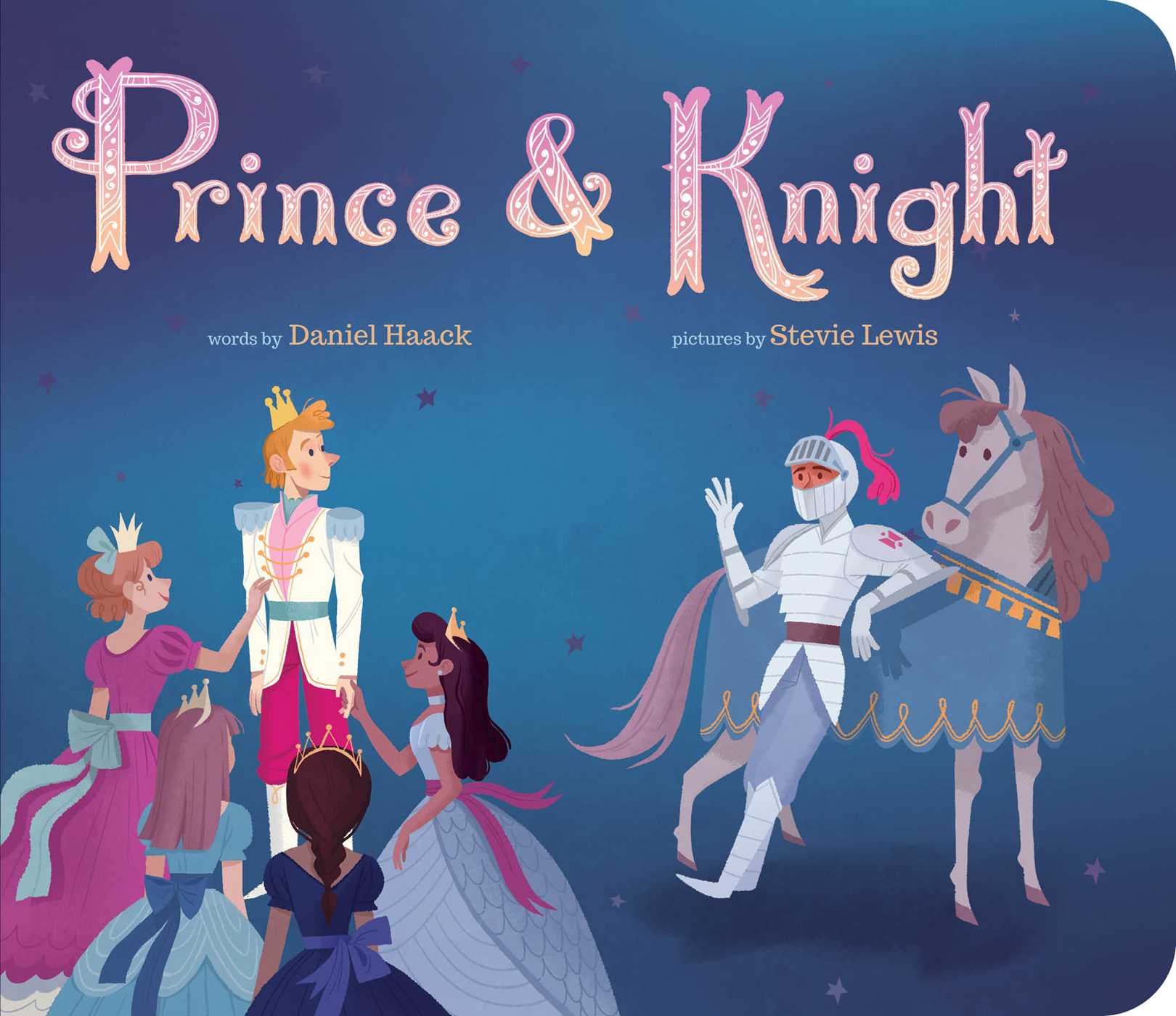 Challenged and restricted for featuring a gay marriage and LGBTQIA+ content; for being “a deliberate attempt to indoctrinate young children” with the potential to cause confusion, curiosity, and gender dysphoria; and for conflicting with a religious viewpoint.

A staff member of the ImagineIF Libraries (Kallispell, MT) read this gay-positive children’s book to a visiting daycare class of four and five-year olds. The teacher protested the topic’s presentation to a group of “innocent school children,” and in a letter to the newspaper said the book should not only never be read to children again, but it should also be removed from the library altogether. Hundreds of complaints about the book were sent to the library, including comments from an angry county commissioner. During a public meeting, the board received many comments. Most were favorable to the library and the book. The board voted to retain the book, but adopted a new program policy.

After a complaint from a local pastor claiming the book “is a deliberate attempt to indoctrinate young children, especially boys, into the LGBTQA lifestyle,” this children’s book about to male characters who fall in love after fighting a dragon was withdrawn by the director of the Upshur County (WV) Public Library. The library board president refused to discuss the issue or hear public comments but did state that the book is retained in the children’s section.

Parents and teachers disagreed over the presence of LGBTQAI+ books that were purchased for a “diverse classroom libraries” initiative in the Loudoun County (VA) elementary and high schools. Twenty-seven books were formally challenged including Heather Has Two Mommies by Leslea Newman, My Princess Boy by Cheryl Kilodavis, Prince & Knight by Daniel Haack, So Hard to Say by Alex Sanchez, Alvin Ho: Allergic to Girls, School, and Other Scary Things by Lenore Look, Big Bob, Little Bob by James Howe, Dragons in a Bag by Zetta Elliott, Flowers from Mariko by Rich Noguchi and Deneen Jenks, Gabi, a Girl in Pieces by Isabel Quintero, Girls Like Me by Nina Packebush, Goldie Vance by Hope Larson, Hurrican Child by Kacen Callender, Mommy’s Khimar by Jamilah Thompkins-Bigelow, My Year in the Middle by Lila Quintero Weaver, Other Broken Things by C. Desir, Rani Patel In Full Effect by Sonia Patel, The Season of You & Me by Robine Constantine, Silent Music: A Story of Baghdad by James Rumford, The Pants Project by Cat Clarke, The Witch Boy by Molly Ostertag, The Truth as Told by Mason Buttle by Leslie Connor, Want to Play Trucks? by Ann Stott, We March by Shane W. Evans, Weird Girl and What’s His Name by Meagan Brothers, Willow and the Wedding by Denise Brennan-Nelson, Zora and Me by Victoria Bond and T. R. Simon, and Ask My Mood Ring How I Feel by Diana Lopez. Four titles were relocated to the middle school and three titles were relocated to higher grades within the school.