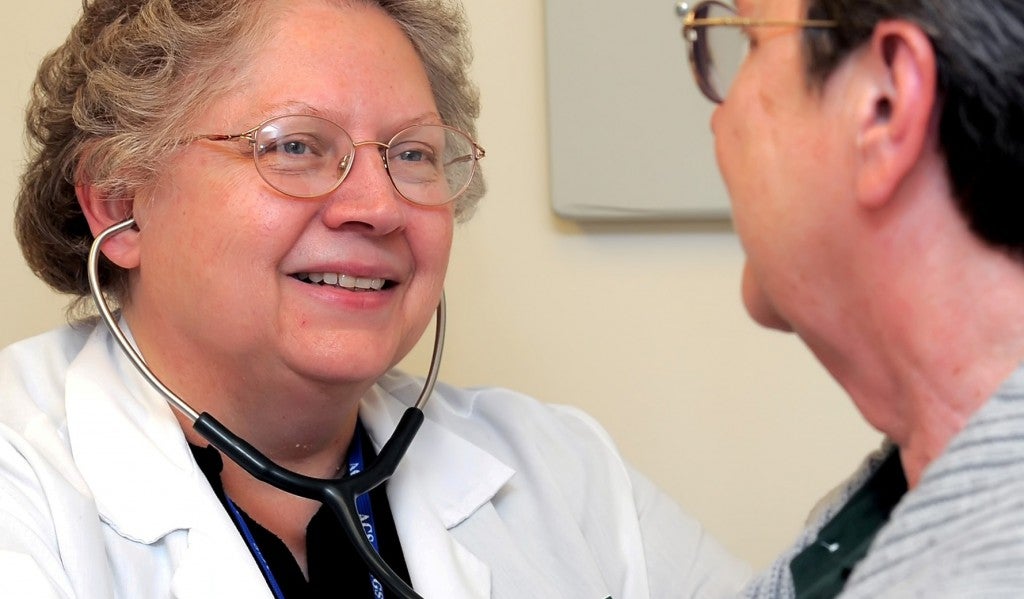 The West Virginia Research Trust Fund, also known as the “Bucks for Brains” program, was created by the West Virginia Legislature in 2008 to stimulate both world-class research at the state’s leading research universities and the related benefits of high-tech industries.

Over the past five years, Marshall University has been able to tap into the trust fund to double private gifts that support targeted research initiatives linked to economic development, health care and job growth. Gifts were matched dollar-for-dollar by the state.

Since its inception, the trust fund has had a dramatic effect at Marshall University. To date, $15 million in private gifts from 170 donors has been combined with proceeds from the trust fund to create 16 new research endowments at Marshall—for a total benefit to the university of $30 million!

So far, these endowments have increased Marshall’s overall endowment by more than 15 percent, and the funds will continue to support critical, productive and economically beneficial research long into the future. The program also has helped catalyze public and private support for a number of new research facilities at Marshall, including an applied engineering complex, translational genomics research institute, sports medicine translational research center, and schools of pharmacy and physical therapy.

What types of research does it support at Marshall?

At the Marshall Institute for Interdisciplinary Research, scientists funded through the endowment’s proceeds are conducting vital research to develop tissue repair techniques that could someday improve the lives of people everywhere who suffer from heart disease, burns and wounds, sports injuries and other conditions. And Marshall researchers at the Nick J. Rahall II Appalachian Transportation Institute are developing systems and processes to make our highways and railways safer.

The trust fund is also supporting research in obstetrics/gynecology, occupational and environmental health, and aging and dementia at the Joan C. Edwards School of Medicine; mechanical engineering, risk management and bioengineering in the College of Engineering and Computer Sciences; and aquatic research and student summer chemistry research in the College of Science.

In addition, the trust fund will support new faculty and scientists in the university’s planned sports medicine translational research center.

The 16 endowments funded through the trust fund include the following:

To participate in the global economy and create lasting opportunities for jobs, West Virginia must build its capacity for research and stop the “brain drain” of talented citizens who leave the state. Projects funded through “Bucks for Brains” will help prepare students for tomorrow’s workforce, advance life-changing research at Marshall, create high-wage jobs and an engine for economic development, and improve the quality of life throughout the region.