School of Theatre and Dance 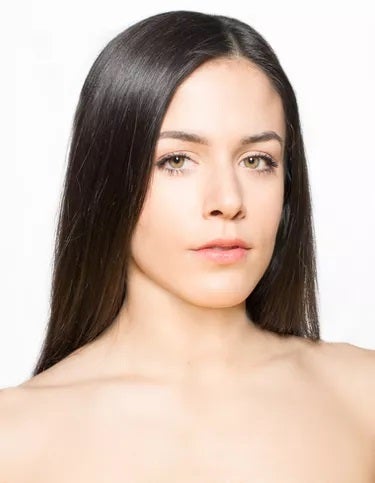 Shelby Nelson is a freelance dance artist born and raised in Southern West Virginia. While earning her BFA at The University of the Arts under the direction of Donna Faye Burchfield, she worked with artists such as Helen Simoneau, Andrea Miller/Gallim Dance, Netta Yerushalmy, Bobbi Jene Smith, Sidra Bell, Paul Matteson, Jesse Zaritt, and Katie Swords. Her work, being, not a phase, was presented at the 2018 Theorist Festival in Austin, TX. Since moving to New York, she has performed at The Performa 19 Biennial, ISSUE Project Room, Center for Performance Research, Fertile Ground, and FEAST: A Performance Series. Shelby Nelson was recently featured in the film ‘Aviva’, directed by Boaz Yakin and choreographed by Bobbi Jene Smith that premiered June 12th, 2020. She now works between West Virginia and New York City, as she spends her time diving into movement exploration, dance making, gardening, cooking, and building community at their intersection.