Mention the Marshall Department of Geography to a former student and invariably the question arises, “did you know Sam Clagg?” For many alumni, Dr. Sam Clagg was Marshall University. Not only was he a member of the Department of Geography faculty from 1948 until his retirement in 1986, but he also served the University as the Acting President from 1983 to 1985. During his distinguished tenure in the Department of Geography, Clagg was Chairman from 1961 to 1986. His lasting legacy comes not only in the advancements in the department over his nearly four decades of service but also from the legions of students that had the privilege of learning in his classroom. In addition to his long list of academic contributions, Dr. Clagg was also a retired Lieutenant Colonel in the U.S. Marine Corps, and served as a coach on both the Marshall football and wrestling teams. Despite these many obligations, he still managed to publish 12 books including atlases of West Virginia, Virginia, and Ohio. During the 1960’s and 1970’s, he worked on Federal Grants projects focusing on tropical vegetation in such locations as Florida, Costa Rica, and Puerto Rico. His experiences in the Marines provided the basis for The Marine Way (1989) and his close relationship with celebrated Marshall basketball coach Cam Henderson resulted in publication of The Cam Henderson Story–His Life and Times (1981). In addition to his many books, Clagg has published numerous journal articles and maps. Clagg’s description of West Virginia appeared in the Encyclopedia Britannica between 1974 and 1989. His cartography specialization lead to the publication of the “West Virginia” wall map for Denoyer-Geppert in 1977.

Dr. Clagg was honored with many awards including: 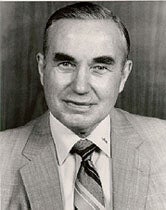 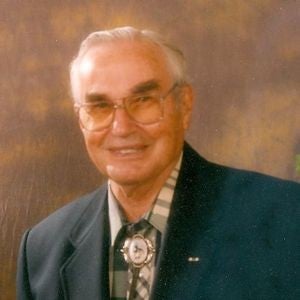